Old red eye is back

Felt much colder than the 5 degrees it was supposed to be wind chill and all.
still plenty of water and good size flocks all over. Lapwing,Tufted,Wigeon and Teal all in big numbers. Pochard and Grey lags also enjoying the food which has been exposed due to the water. 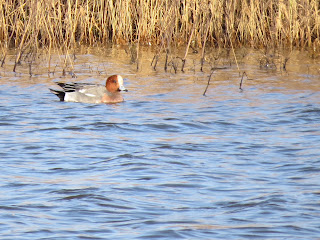 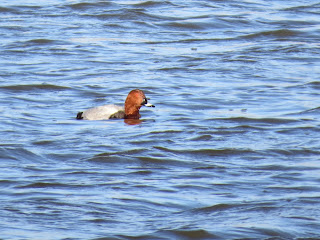 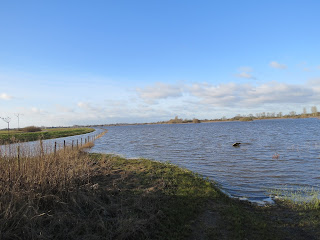 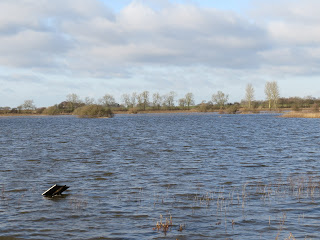 Also worth checking the field coming into North Duff from Selby a huge variety of Gulls feeding each day.
Posted by Zing's LDV at 4:15:00 pm No comments:

Water is getting as bad as i can remember, plenty of Wigeon and Teal about.
Bridge is just about passable with care, but I am amazed at how many drivers are ignoring the lights!!!! 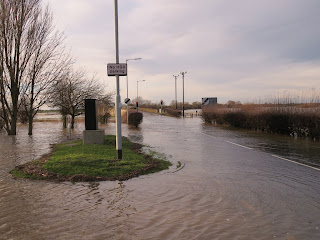 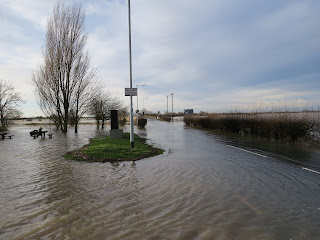 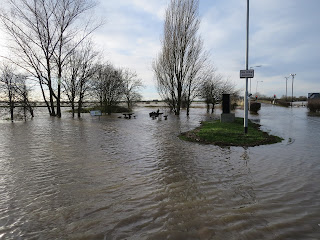 Guess who dropped in today?

This was not a promising start water lapping the road out of Bubwith and winds gusting to 40mph!
terrible gloomy light and not many birds noted on the water. 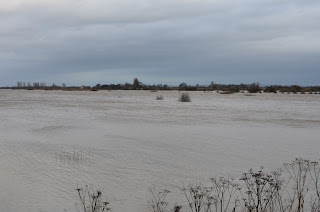 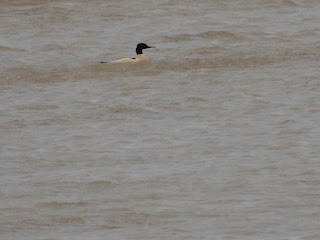 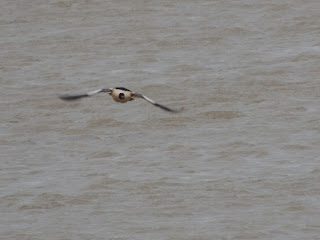 If only the light was better distance blah blah etc etc!
Thenanother nice surprise the arrival of Andrew Kisby in the flesh strange as we had shared messages over the last  4 years but never actually met (top birder!!) 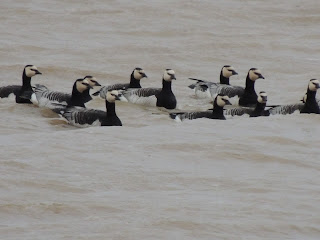 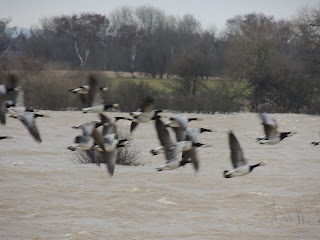 20+ Whoopers and a family of 21 long tailed tits kept us entertained. 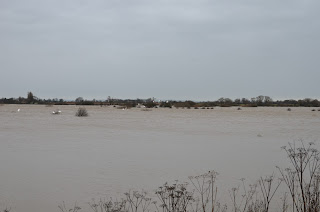 What swimming stroke do moles use?

After an appallingly long delay i have finally found some time to update this blog!!
sorry for the delay.

The water arrived with a vengeance and flooded out the North Duffield Carrs.

Greated by lots of Black headed gulls who were picking off the poor unfortunate voles and shrews who were in a state thanks to all the water,

Kingfisher wizzing around in front of the hide was a nice surprise but was clearly in a state due to all the water in the wrong place. 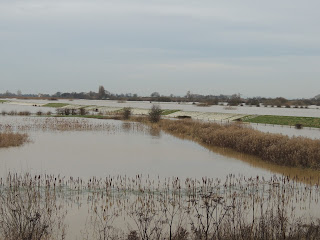 You can just make out the River Derwent starting to burst its banks.Then as the water started to rise I noticed this poor Mole attempting to escape the rising water levels, (made it today but not sure about tomorrow) 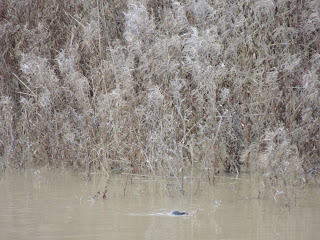 Water Rail flew in to roost just as I was leaving. 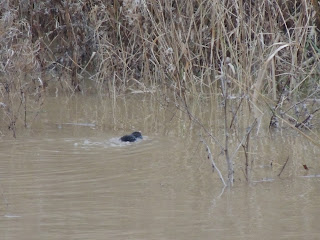 Tomorrow arrived and this was the scene. 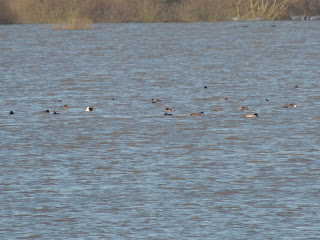 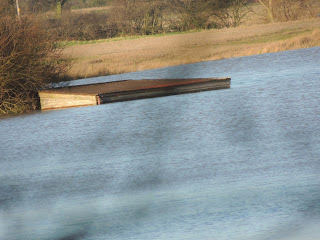 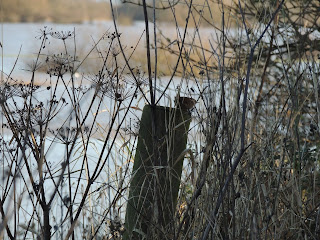 Lots of Wrens darting around and nice to see that the Stonechats were still doing well.
Distant Peregrine and Buzzard were on the prowl. 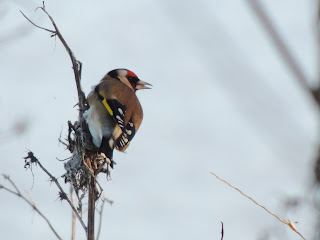 Lots of distant Mutes and Whoopers and Pintail in top shape. Gadwal Wigeon Teal and Lapwing in good number as were shovelor and Tufted.

Will be back tomorrow to see if it's any higher.

Spring is in the air.

Quick wander around the north duff carrs this afternoon still plenty of Whoopers hanging around, Wigeon Teal and Shelduck nice to see good Curlew and lapwing numbers and Redshanks were also feeding in the margins.

3 Roe deer feeding was a nice surprise and Stonechats were as busy as ever. Lacewing were active in the hide but so were the bluebottles!!

Back for more tomorrow. 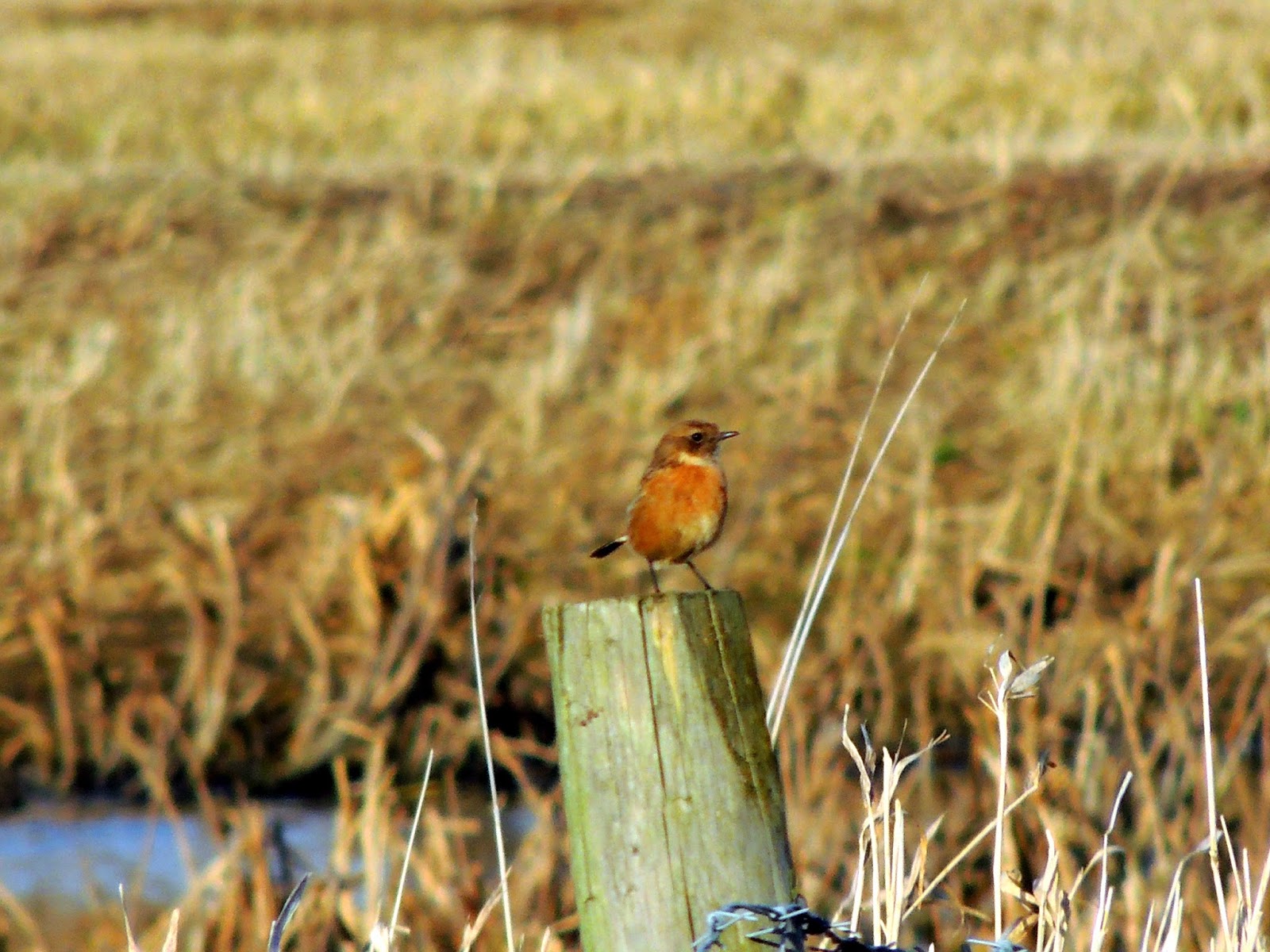 Quick wander around this morning resulted in some spectacular stuff and some nice surprises.

Just as I got to the GS hide these two popped up. 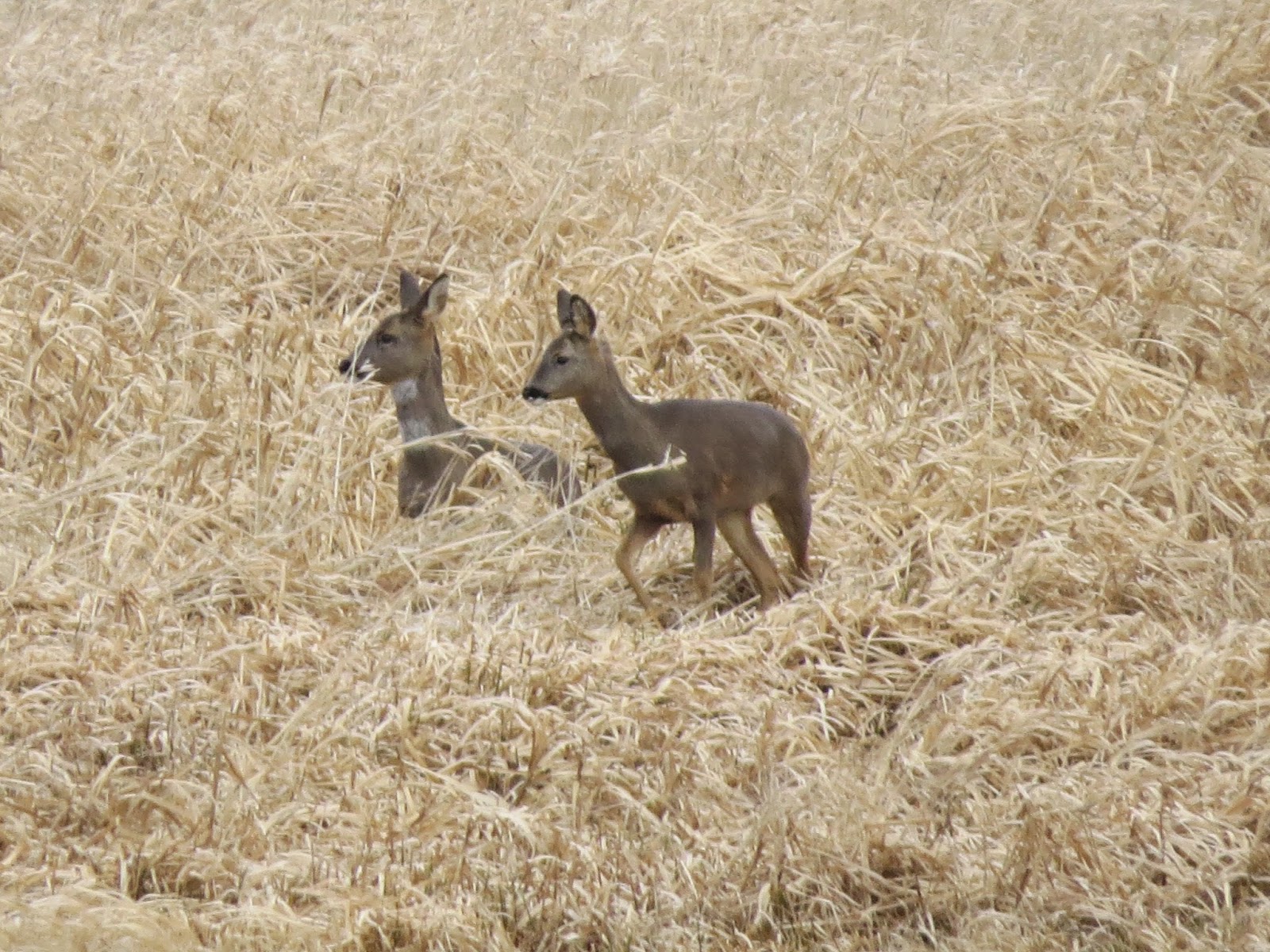 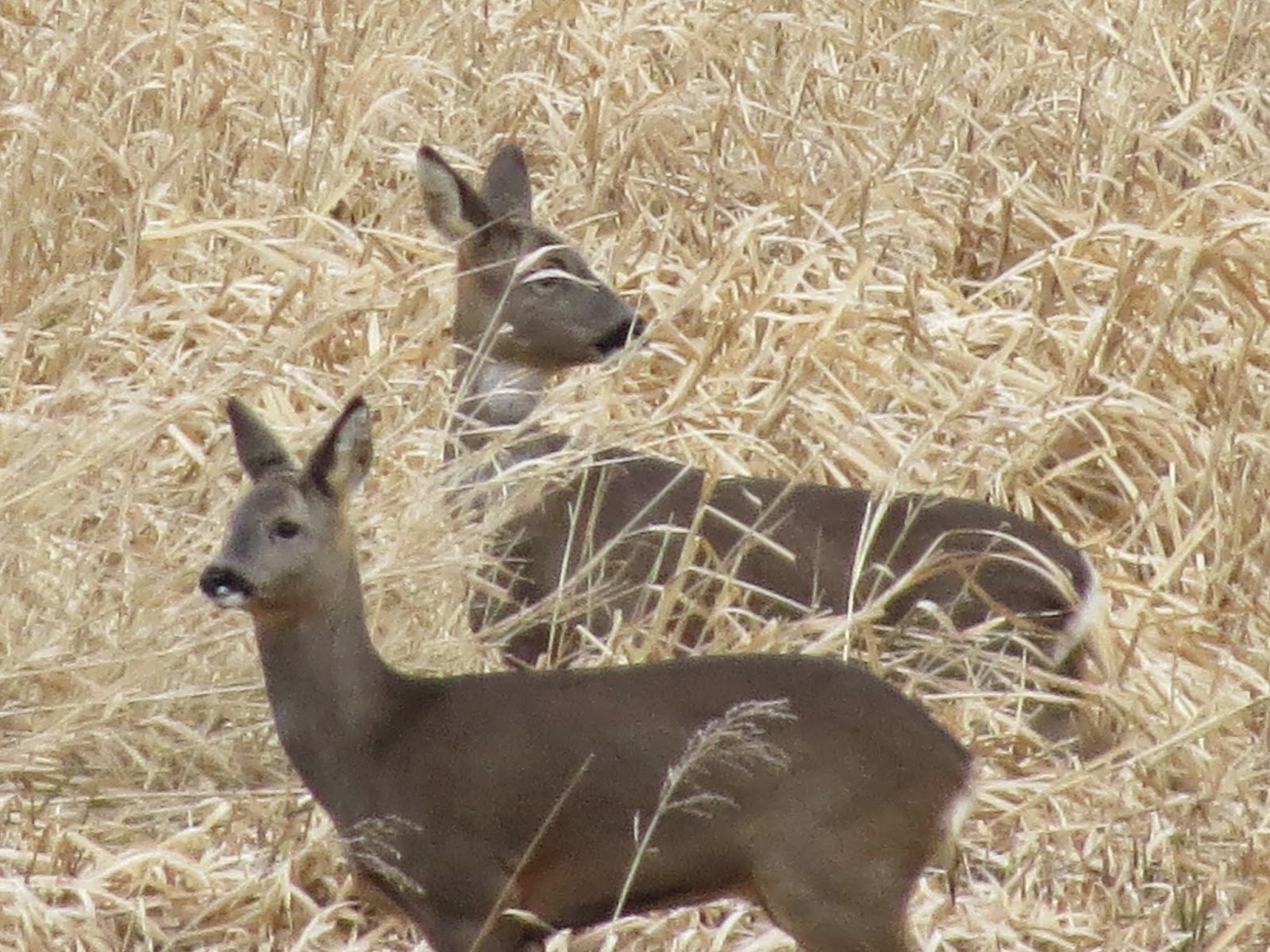 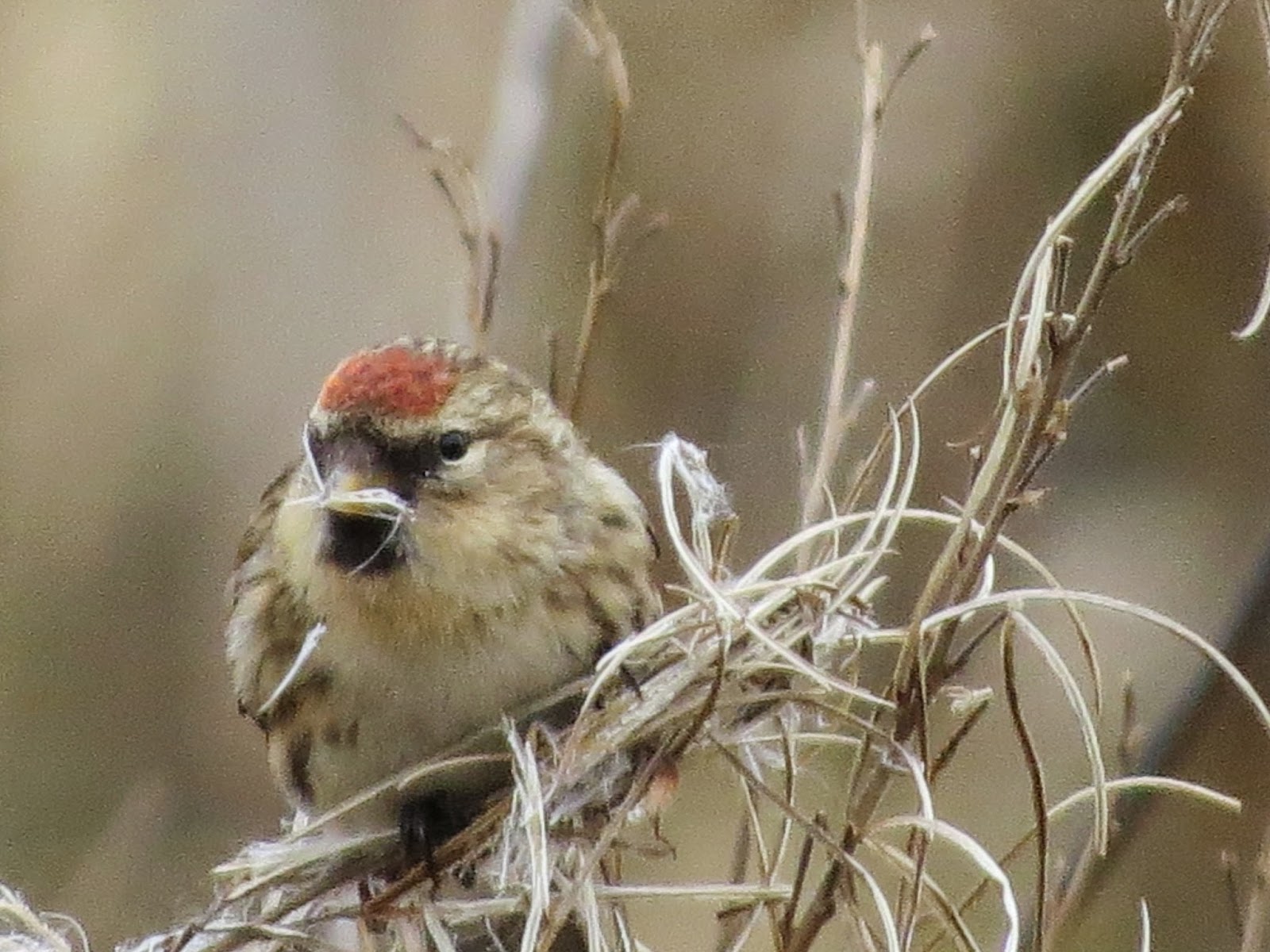 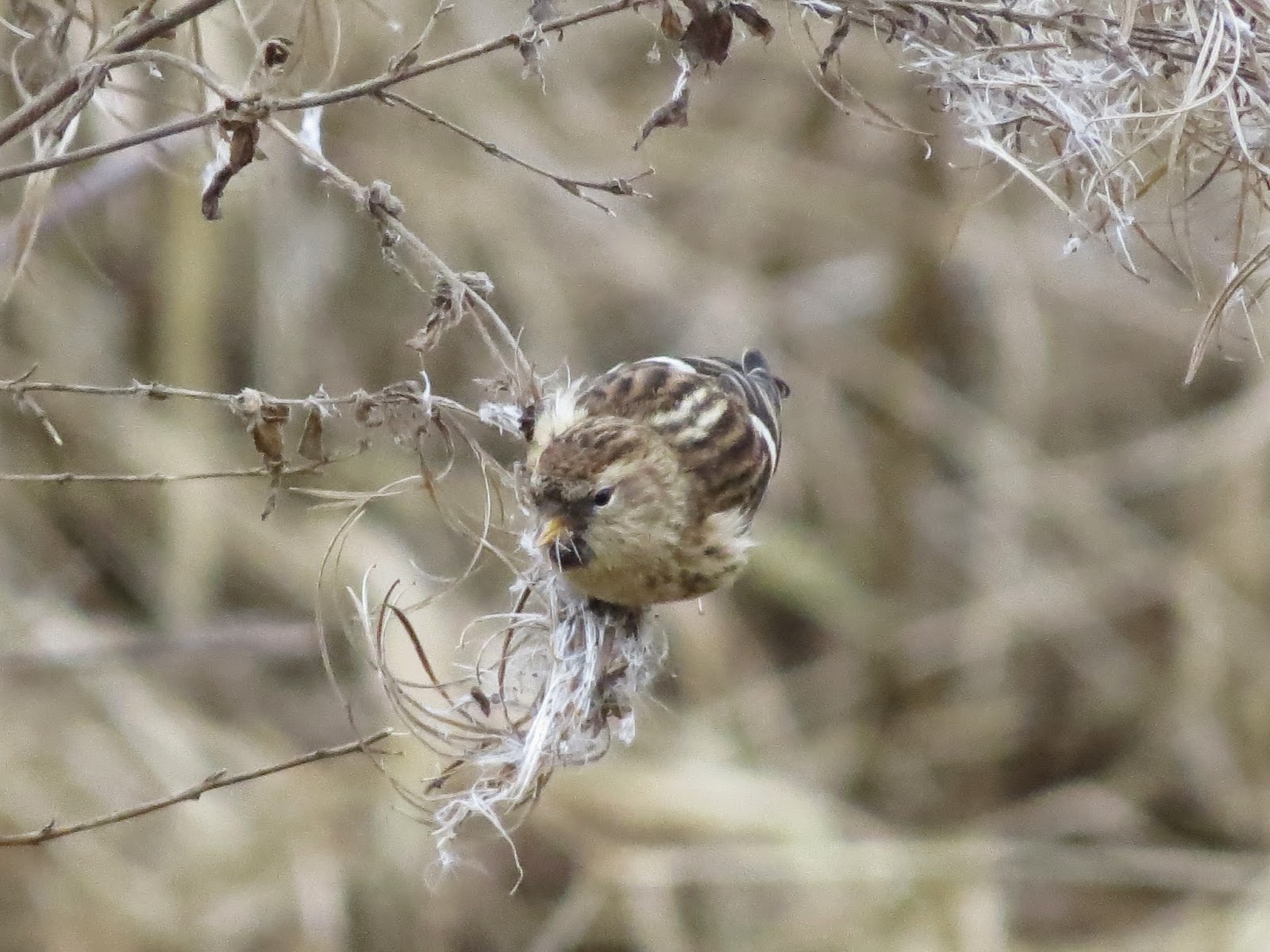 Teal, Pintail,Wigeon,Shovelor were all present as were good numbers of Golden Plover,Lapwing,Dunlin with a few Knot and Redshank also noted.

Peregrine put on a nice display but seems to lack the final killer touch.

Curlew and a couple of english grey partridge were also nice to see.

Just a quick update on the situation on the LDV.

Nothing like as much water as there usually is at this time of year but loads of birds!

Started with  the usual Stonechats and lots of Wigeon and Teal/

Plenty of Golden plover,Lapwing,Dunlin and Curlew.

No raptor show today with the exception of four high soaring Buzzards.

Barn owl put on a nice display late on despite been mugged by the Kestrel. 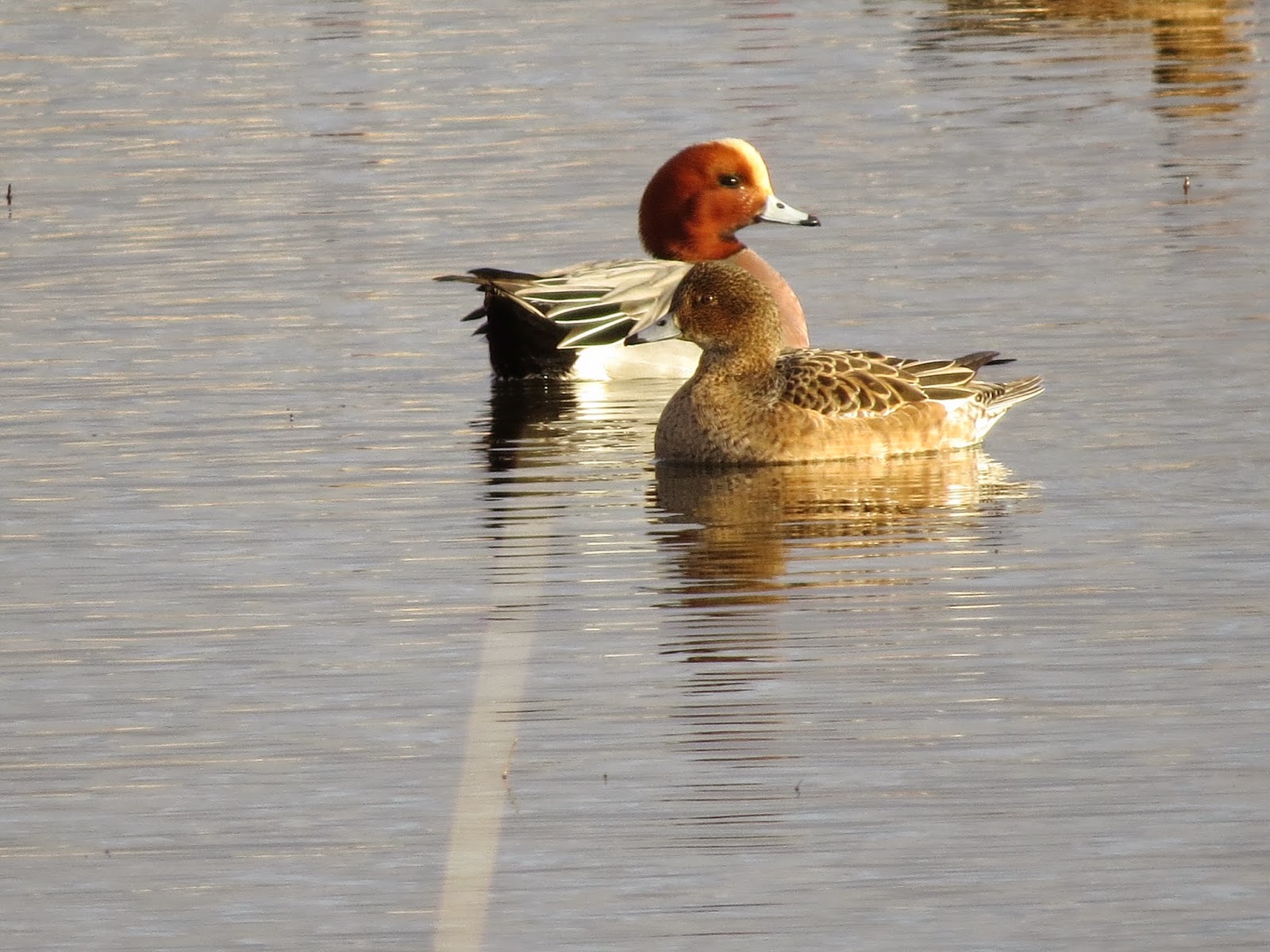 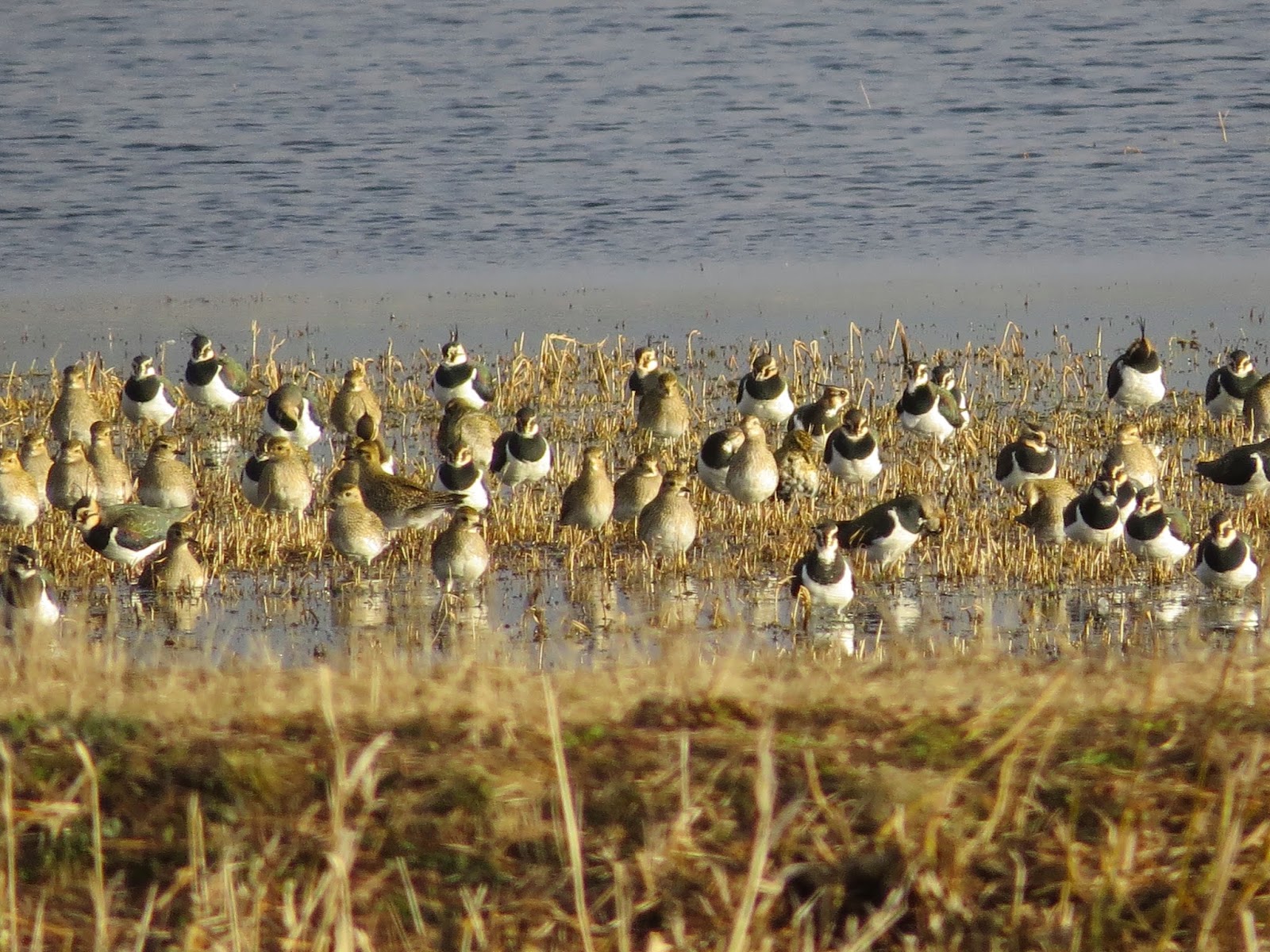 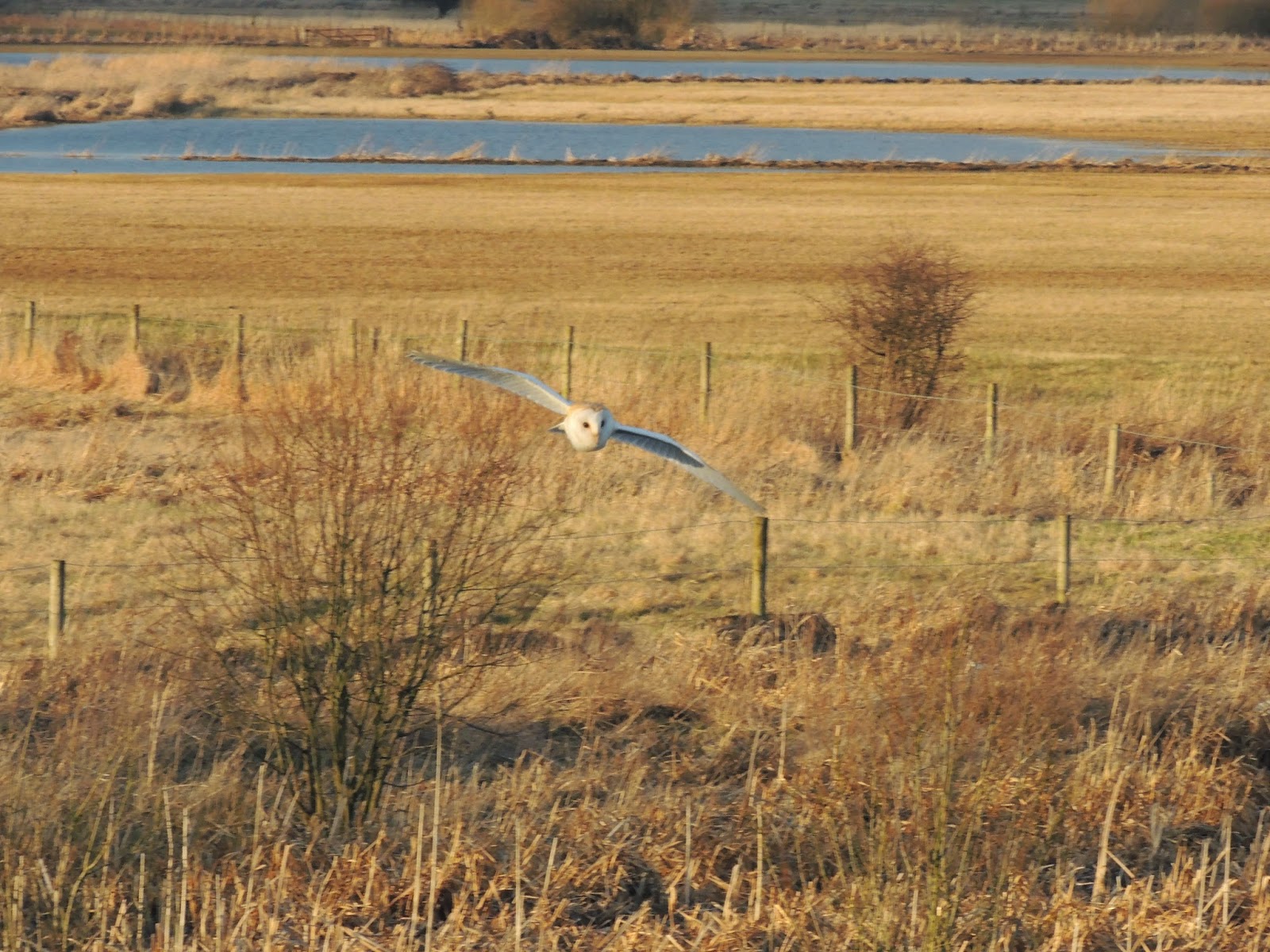 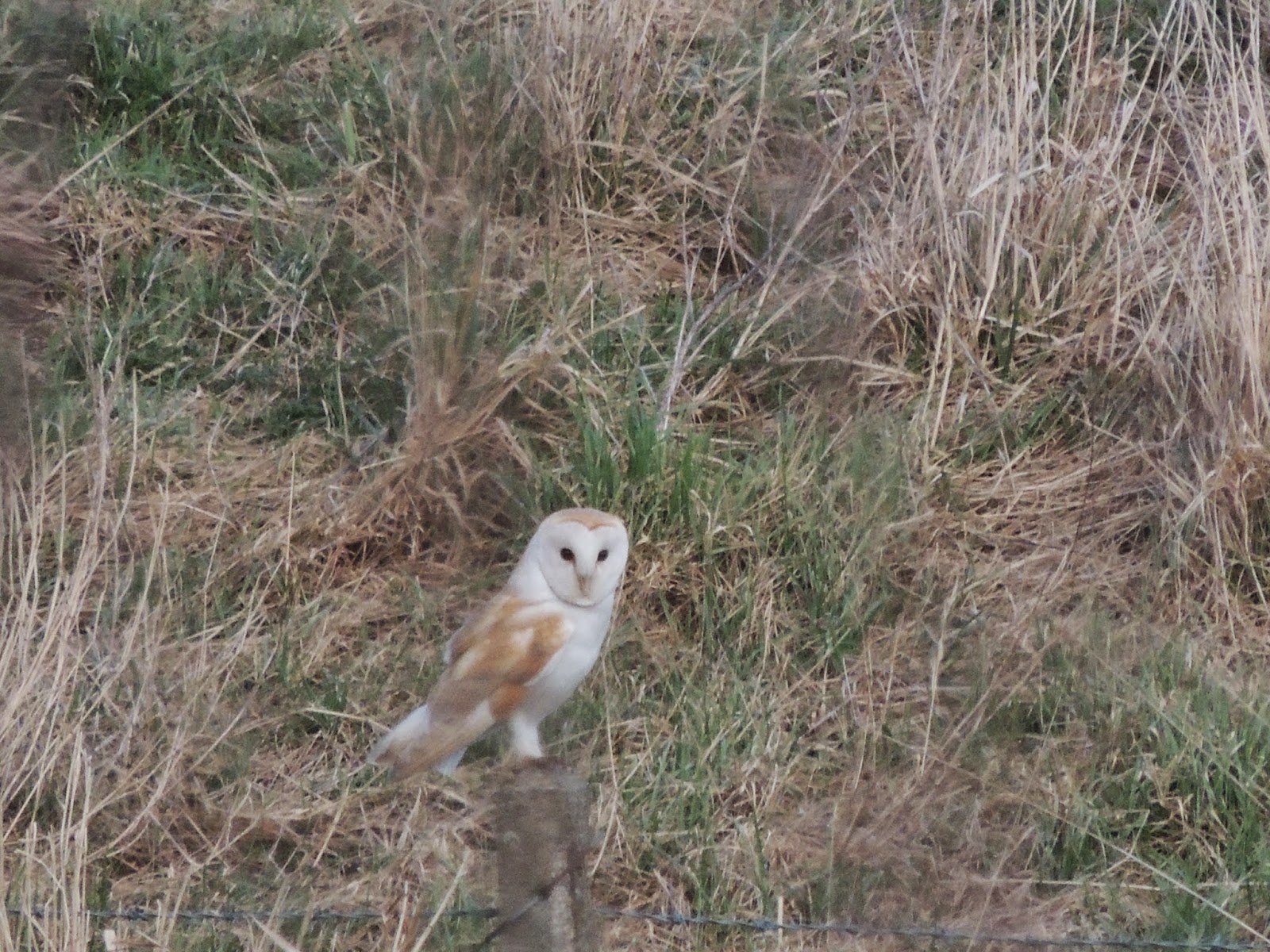 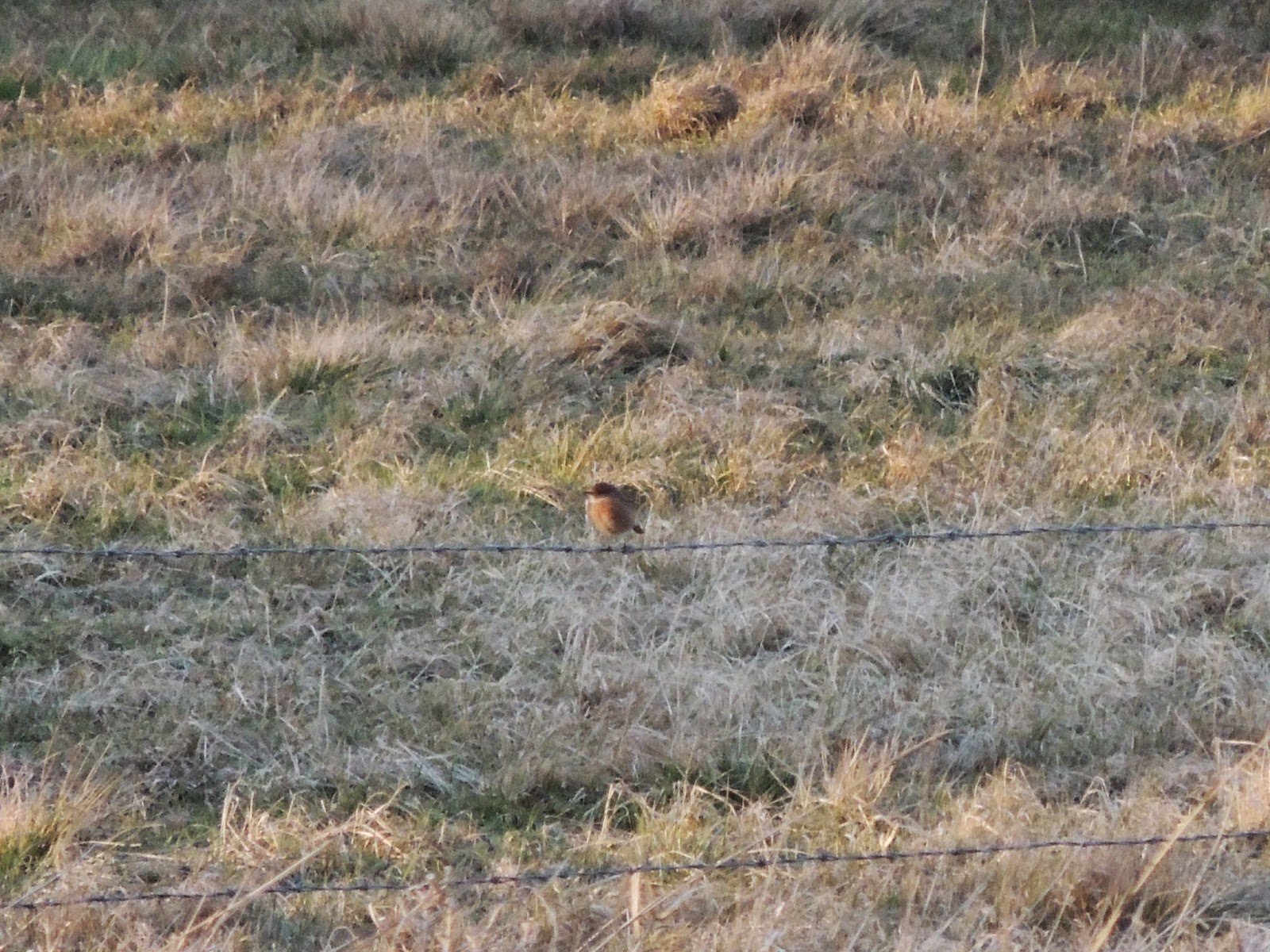