Just a brief update on the water levels at the LDV as you can see from the pics the water level is steadily rising. plenty of Teal,Wigeon,Pintail,Ruff,Dunlin,Golden plover,Lapwing and about 35+ Whoopers. Fingers crossed for a Bittern. 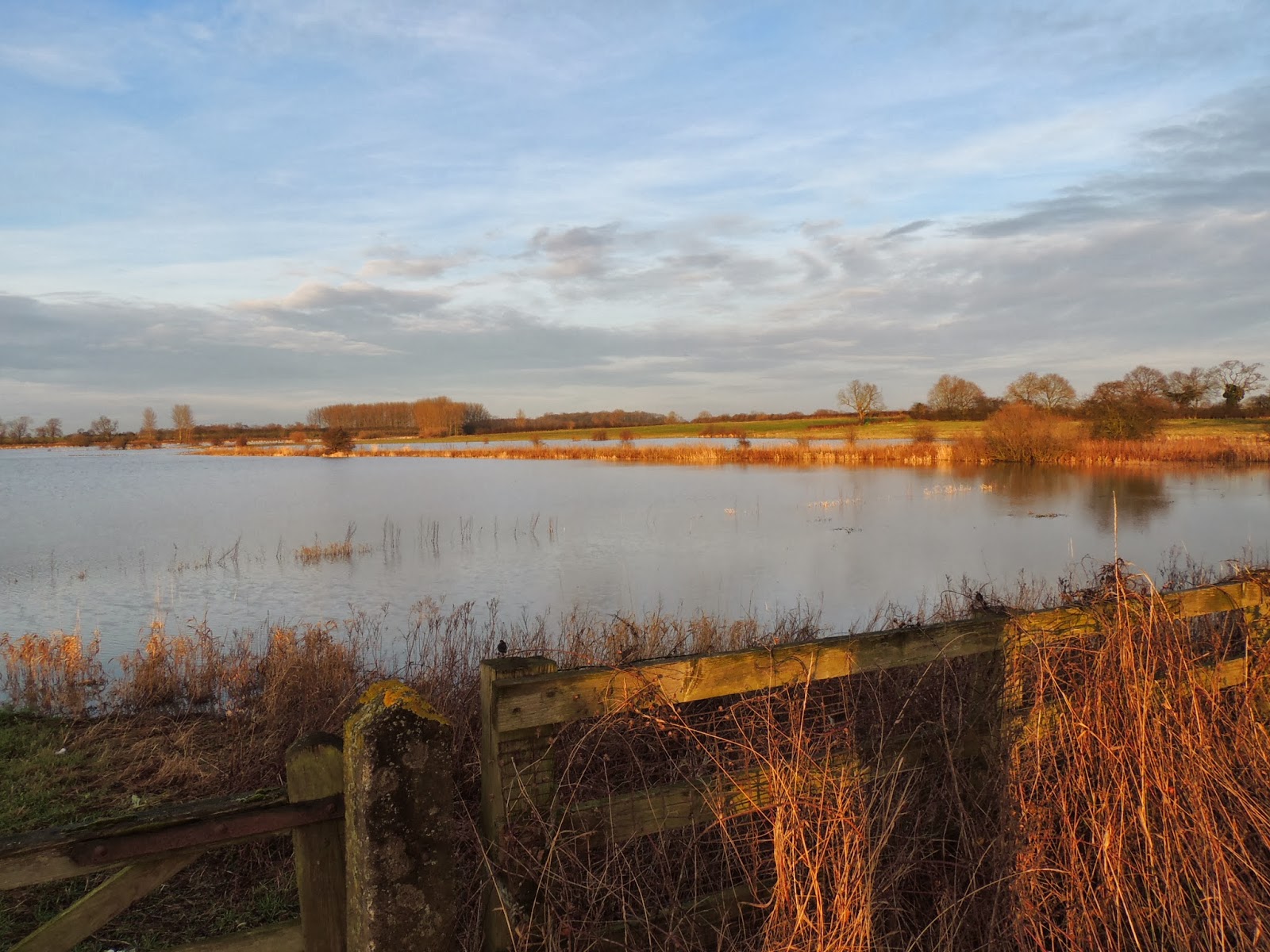 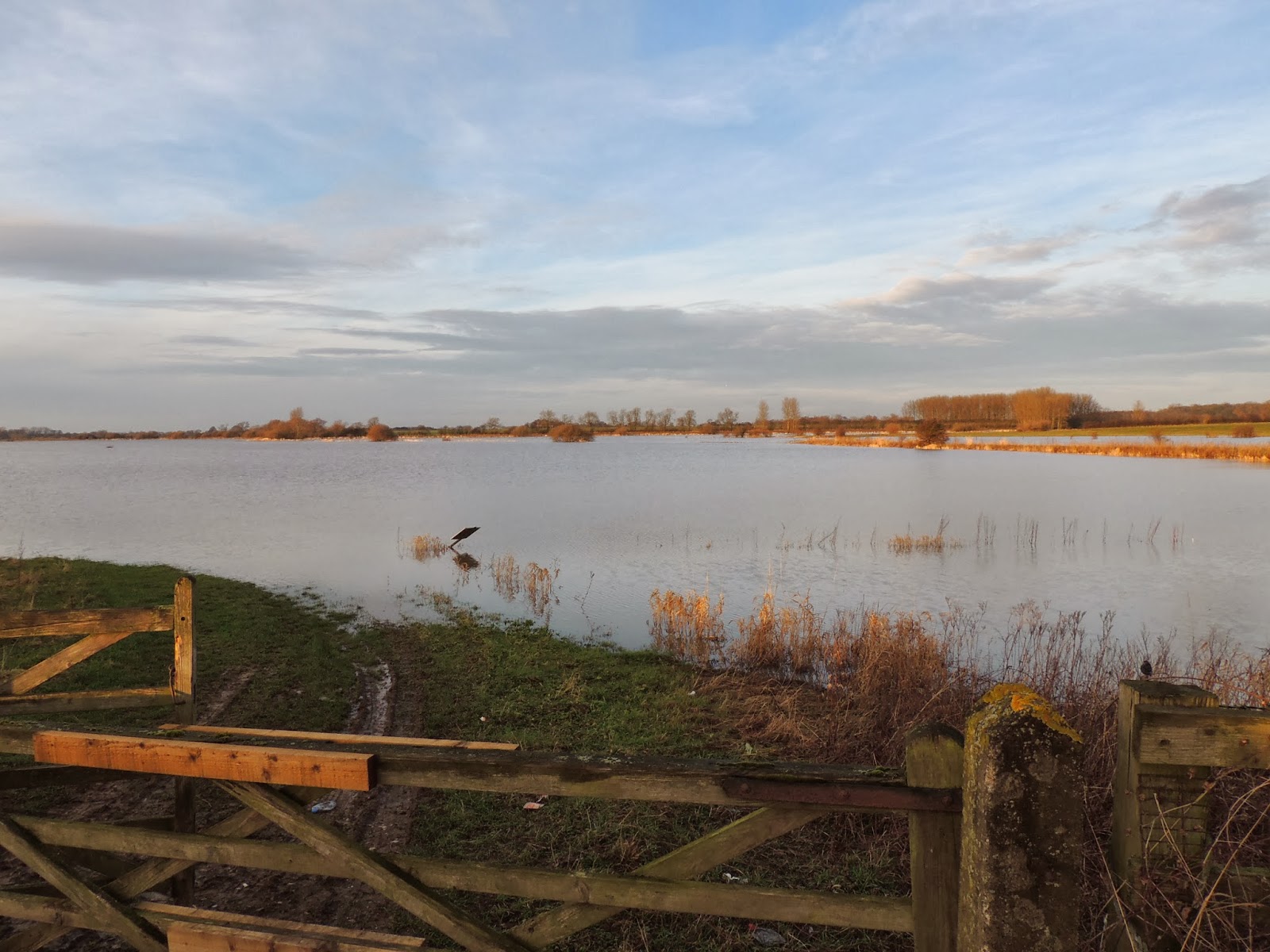 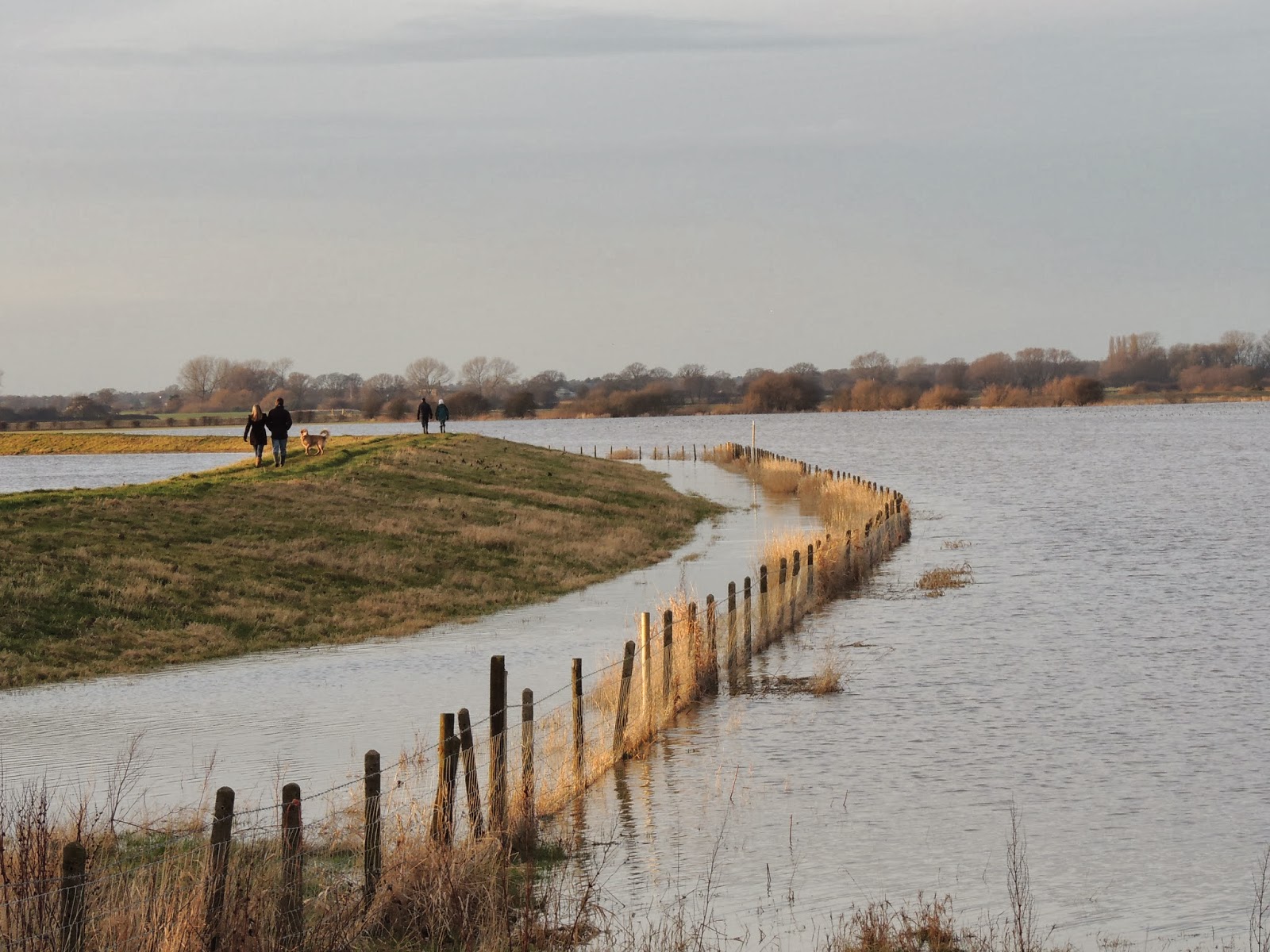 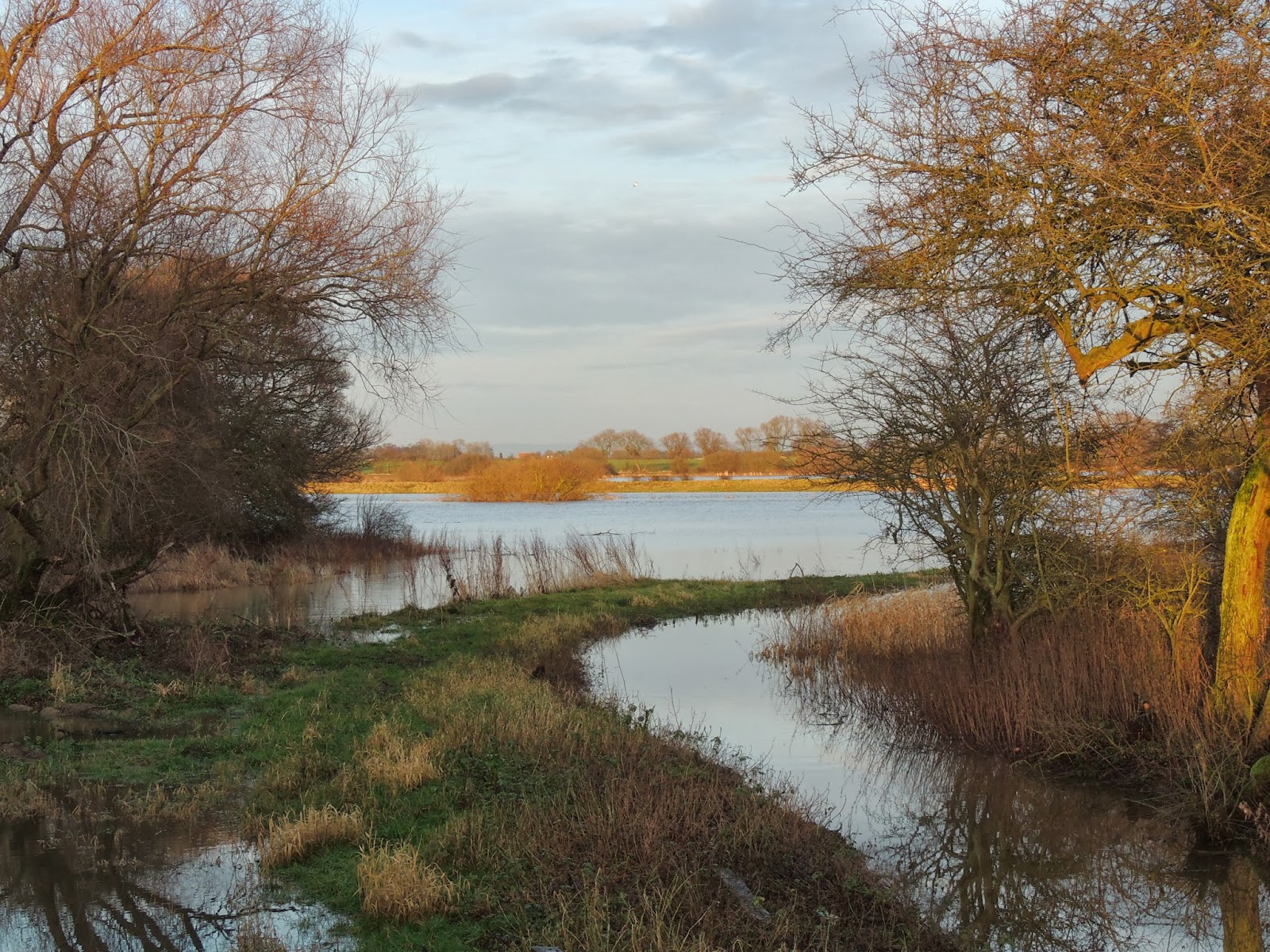 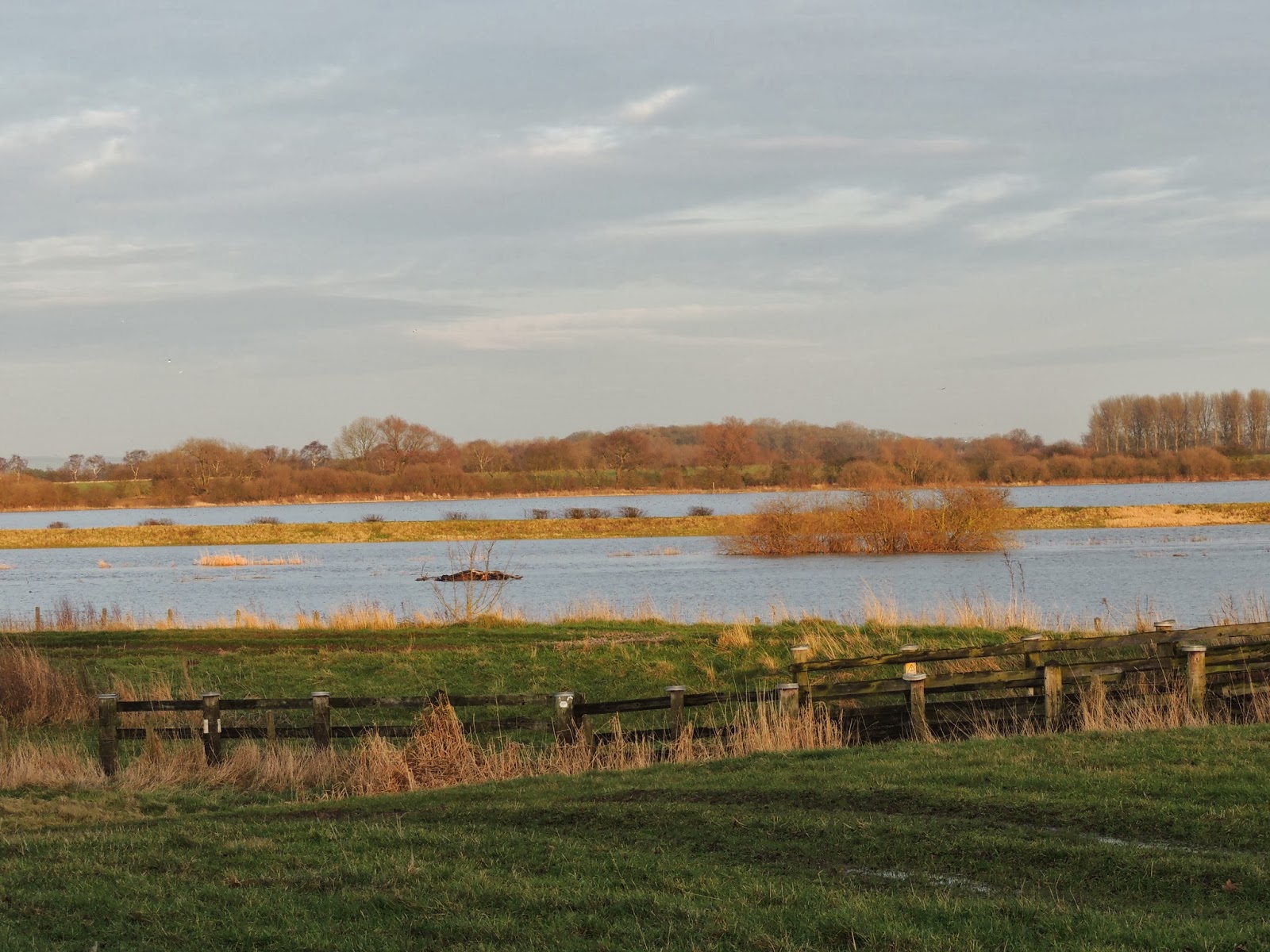 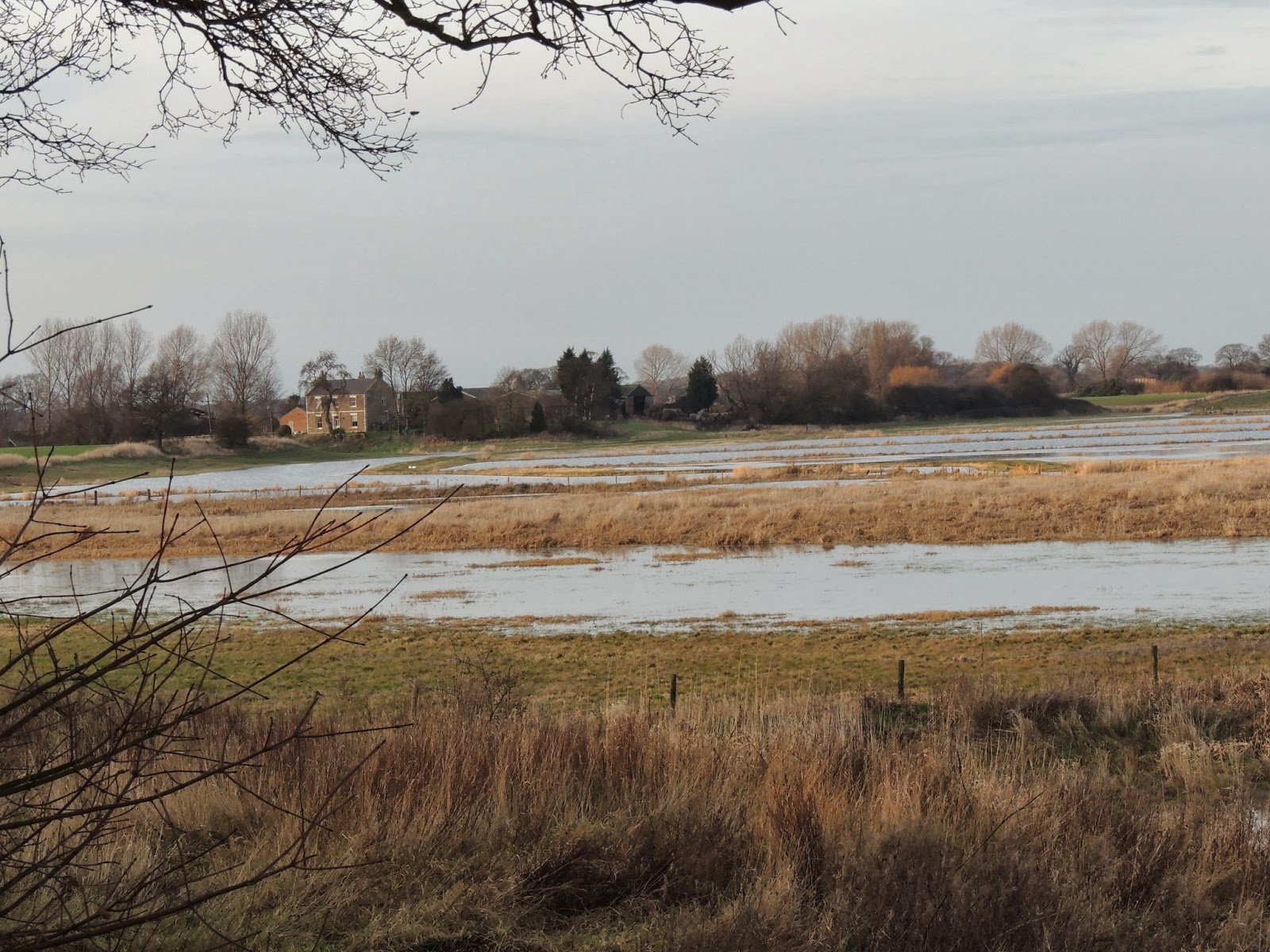 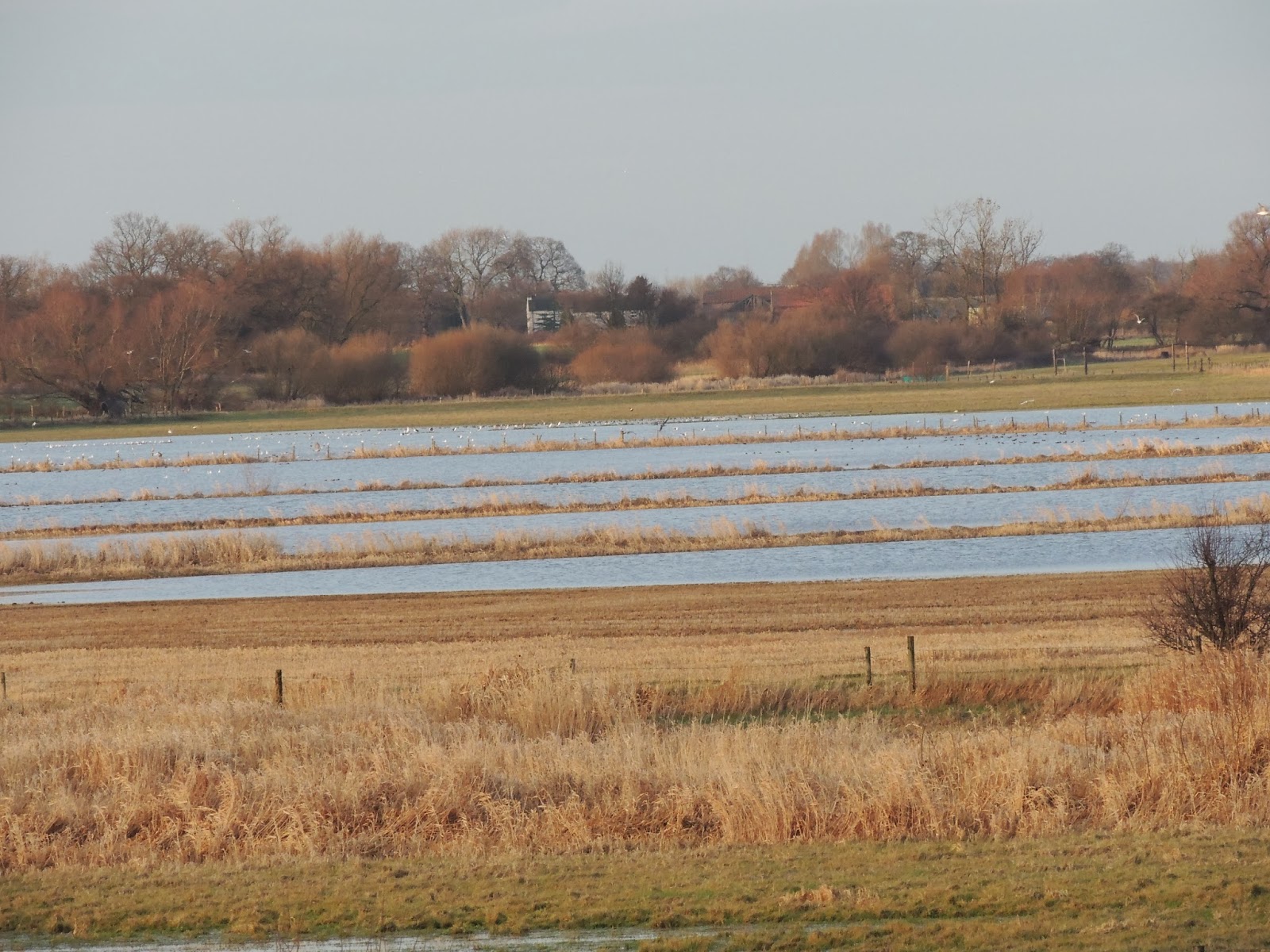 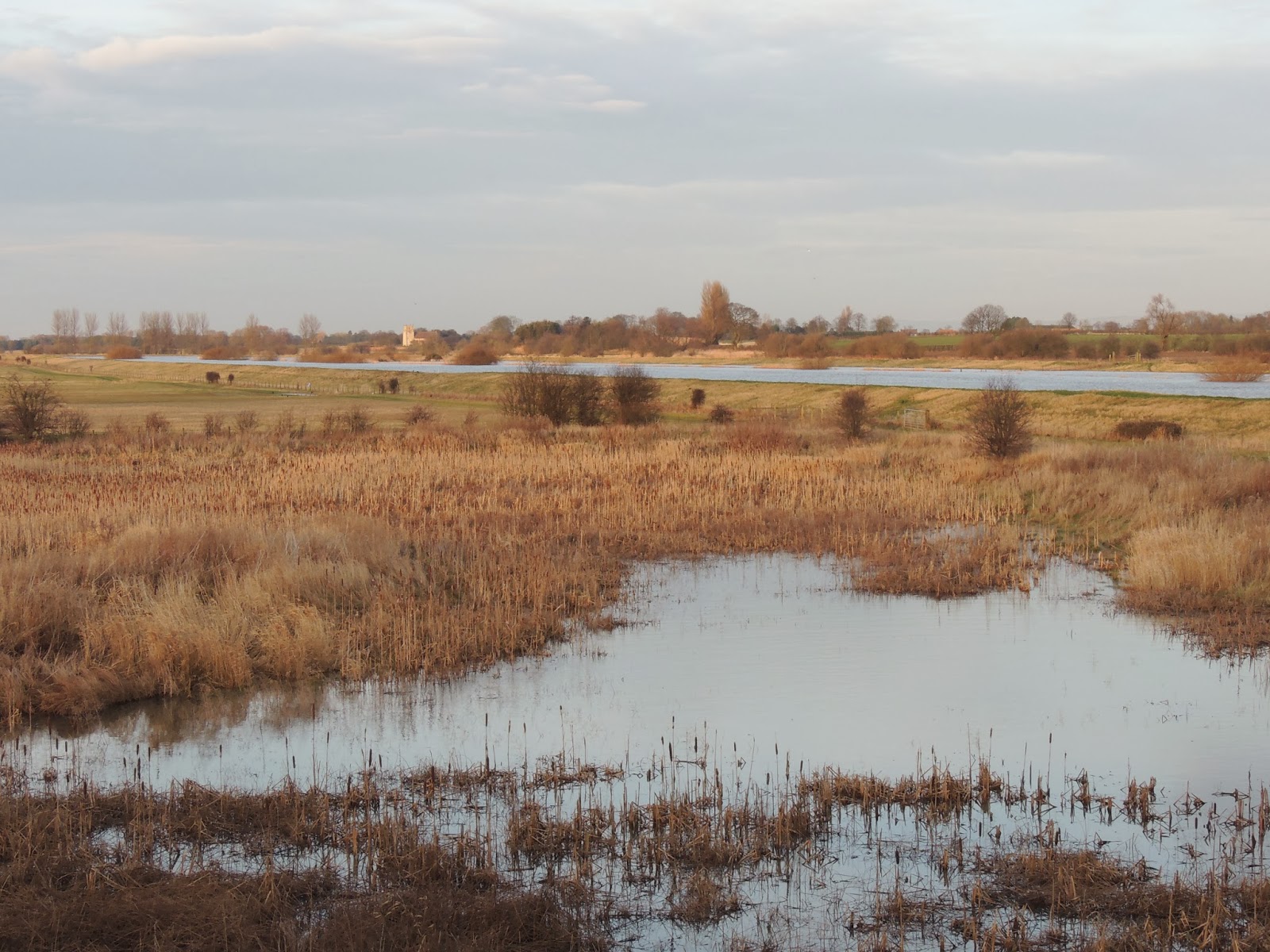 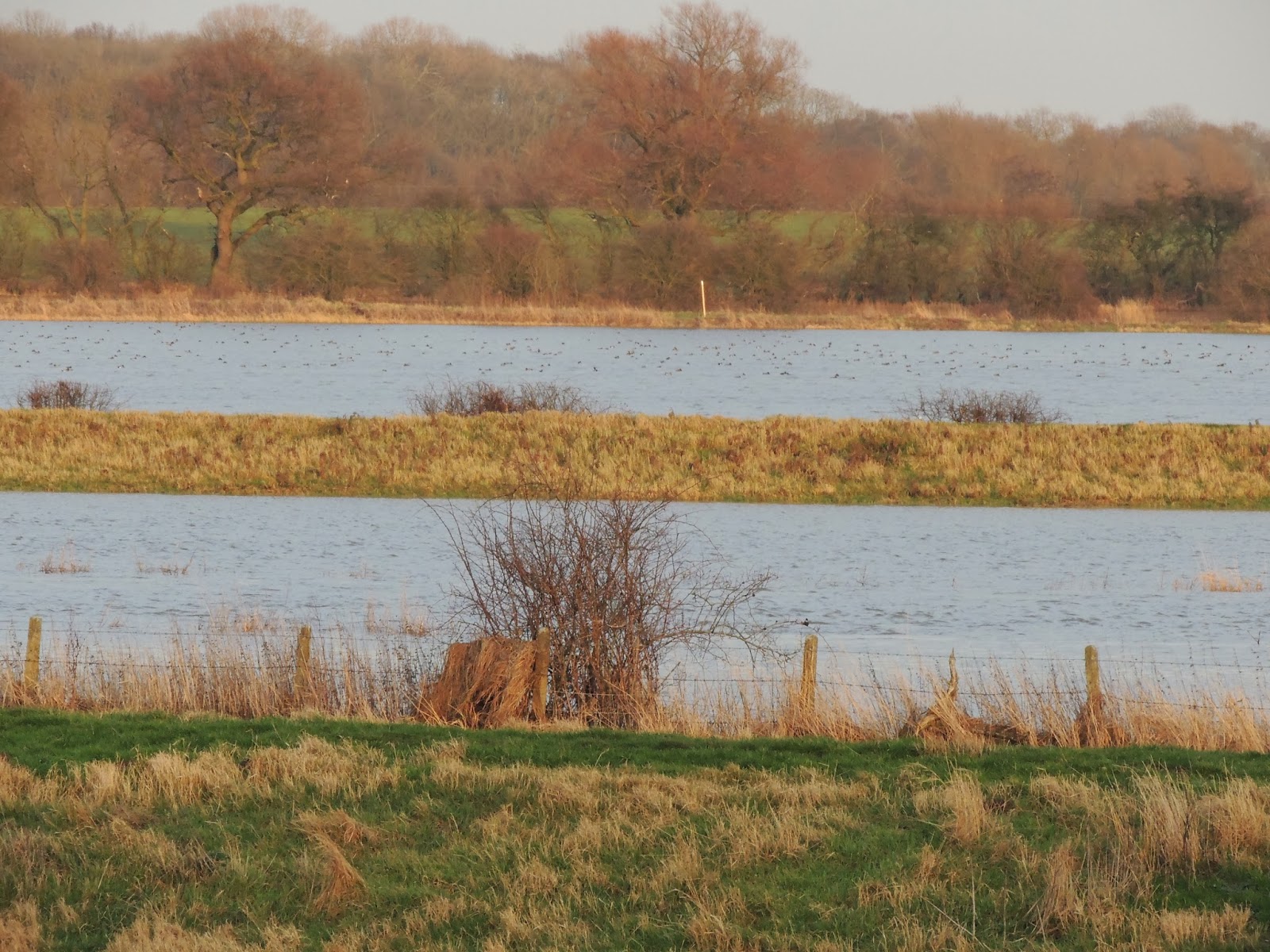 After spending most of the morning watching my ever growing flock of House and Tree sparrows eating me out of house and home (about 50 birds) I decided to have a wander around the local lanes.

It is nice to see Song thrush doing well had at least 5 separate birds this weekend. Had a look down by the bridge the scene of last nights serious accident. 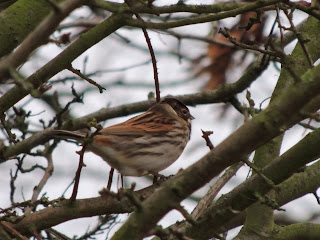 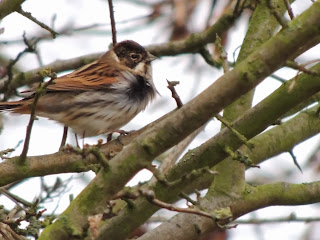 Managed to disturb this Reed Bunting but he was happy to pose for a few shots. 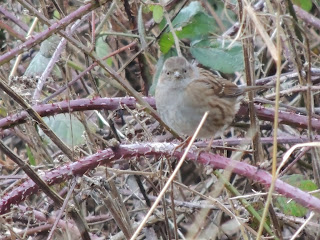 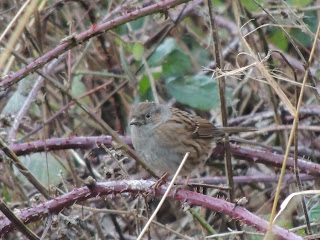 Looks like a young Dunnock.
Decided to try and get down by the river as i could hear a few interesting calls, the wigeon were busy feeding and preening but they did not hang around as a flock of Teal shot past. 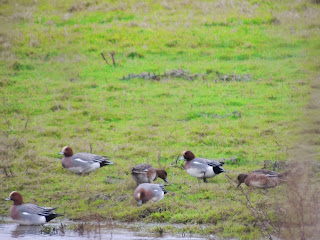 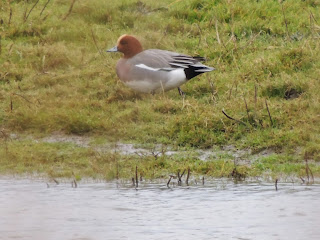 Having heard this Redshank calling i managed to get close enough for a half decent snap. 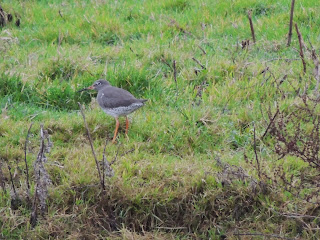 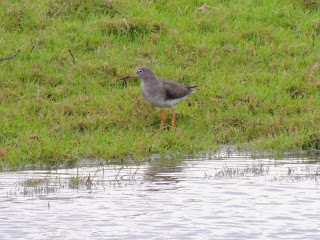 Moved onto some of the backlanes and was rewarded with a busy but noisy Wren,and yet another song thrush. Fielfare and Redwings still feeding and plenty of Pheasant and Partridge strutting around.

Lots of Chaffinch and some huge Gulls drifting through the valley. Carried on and came across the larger than normal flock of Whoopers easily 50+ was only 35 last week. Bewicks? 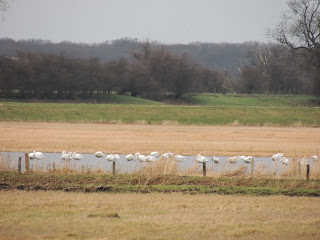 Lapwing Dunlin and Ruff all visible and a good size flock of Golden Plover flew through. 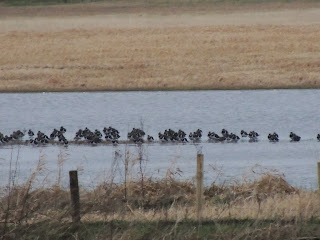 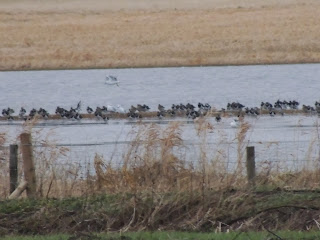 Water levels still low for the time of year but next weeks forecast is pretty grim so we shall see what that brings in.
Posted by Zing's LDV at 5:00:00 pm No comments:

Still lots of Fieldfare and Redwing about as well as all the usual Pheasants Corvids and Pigeons. 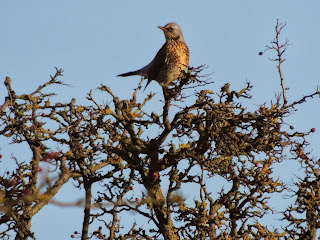 Fielfare on the lookout never seem able to get close to these birds  but they soon strip the berries. 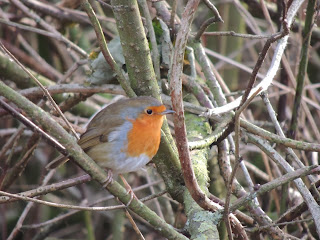 Has anyone else noticed the huge rise in Robin numbers? 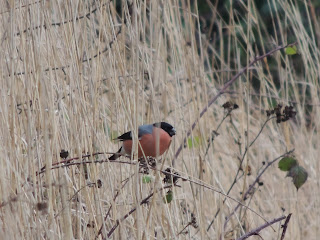 Took me more than Half an hour to get anywhere near this (one of four) male finches feeding on the seeds. Then i noticed this corvid actually attacking this poor Heron. 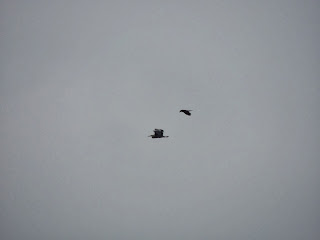 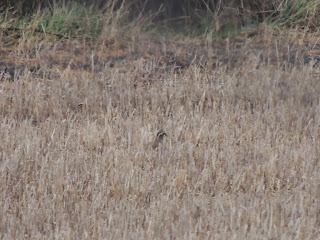 And I only put this in to remind me to comment on the huge numbers of Blackbirds that seem to have arrived. 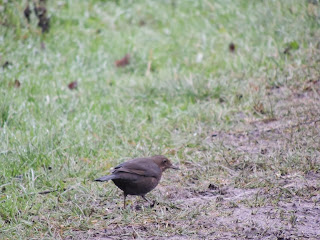 Still 30-40 Whoopers in the valley and I have been informed that there are at least 4 Bewicks to the North of the County maybe they will be here in the next few days!! Here's hoping.
Posted by Zing's LDV at 5:07:00 pm No comments:

Best wishes and and a happy new year to all followers of my blog.

Steady start so far with the water levels up and down like a yo-yo. 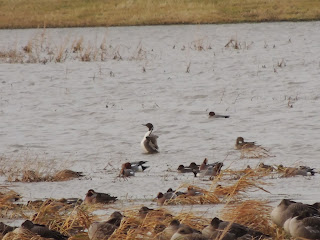 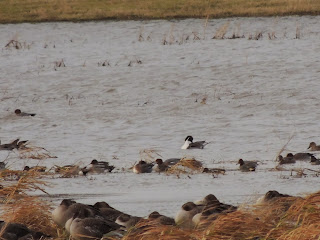 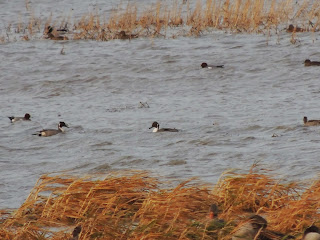 Plenty of Pintail, Dunlin and Ruff as well as the usual Greylags and Canada Geese, also nice to see half a dozen Pink foots amongst the flocks.

Then not so good... This was a not so happy new year for this poor victim. Im not even sure what it is and for all sorts of reasons this is the closest i could get. Anyone got any ideas? 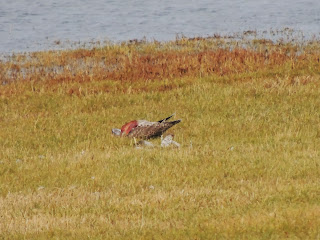