Sorry for the delay in posts but things were fairly tame at the beginning of March but they have certainly hotted up!
Just a selection of some of the stuff I managed to capture over the last 5 days. 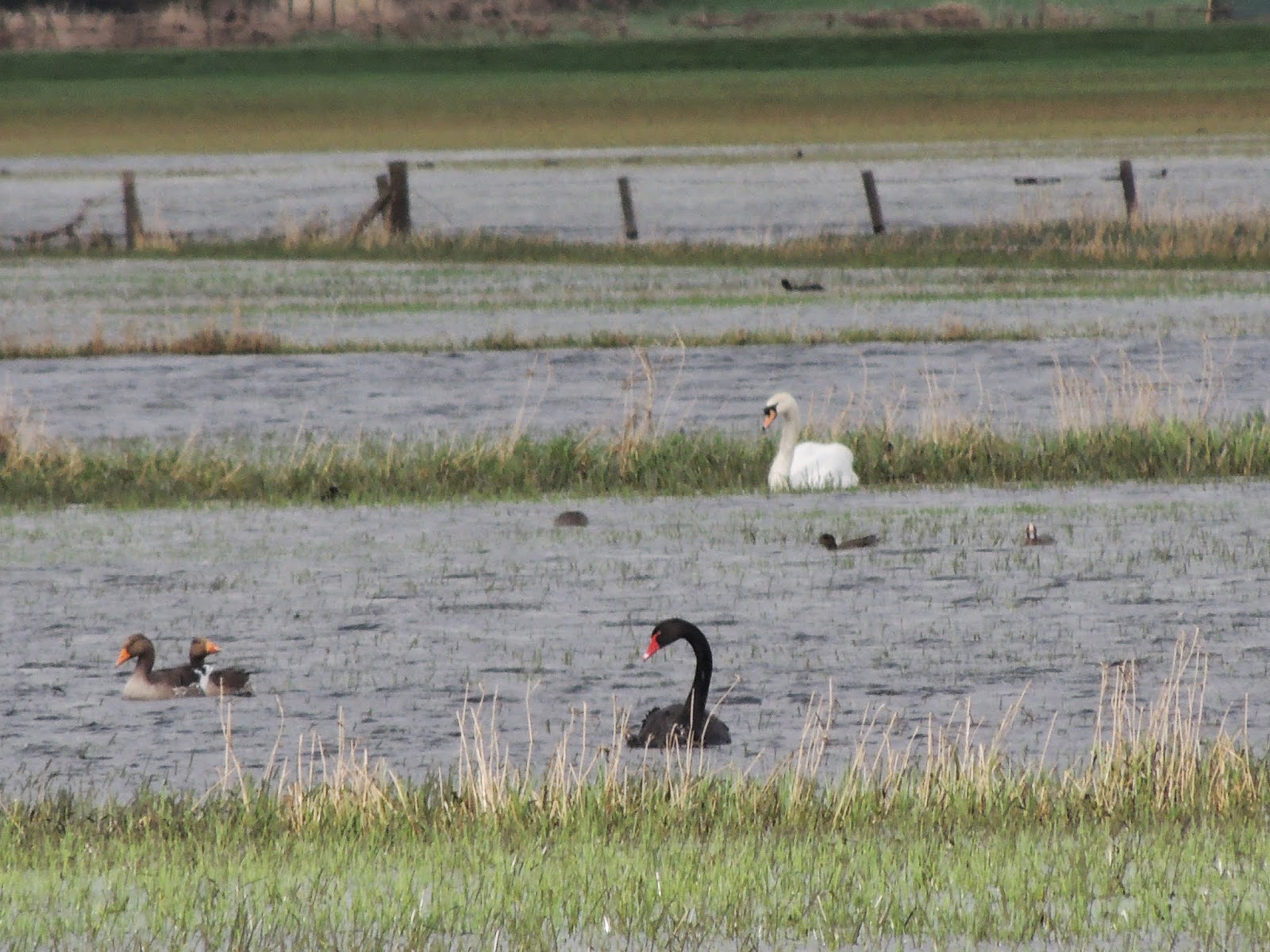 Whooppers have now gone but you have to feel sorry for the lone Black swan. 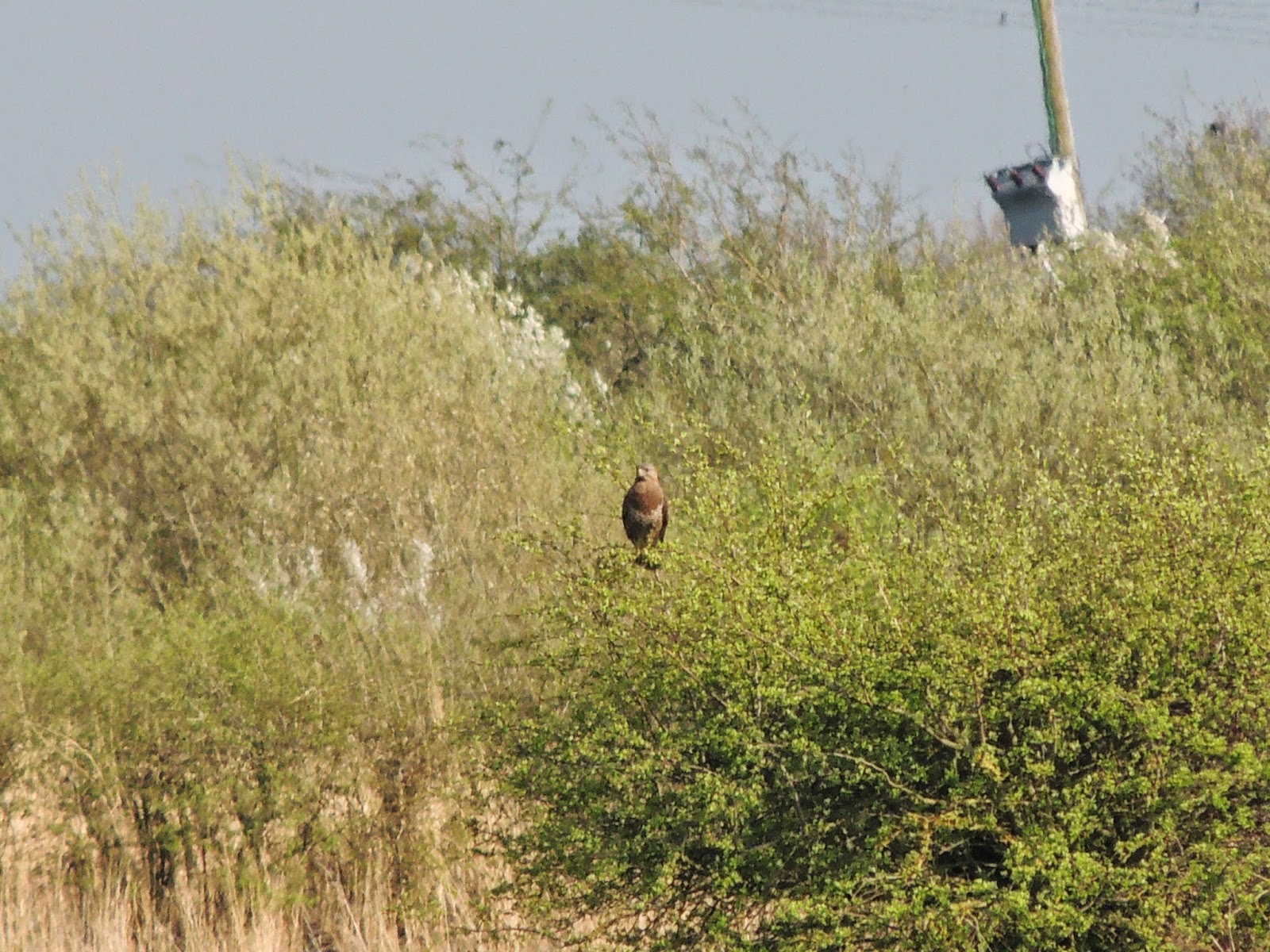 More on this character later and what he was eyeing up for his teatime treat. 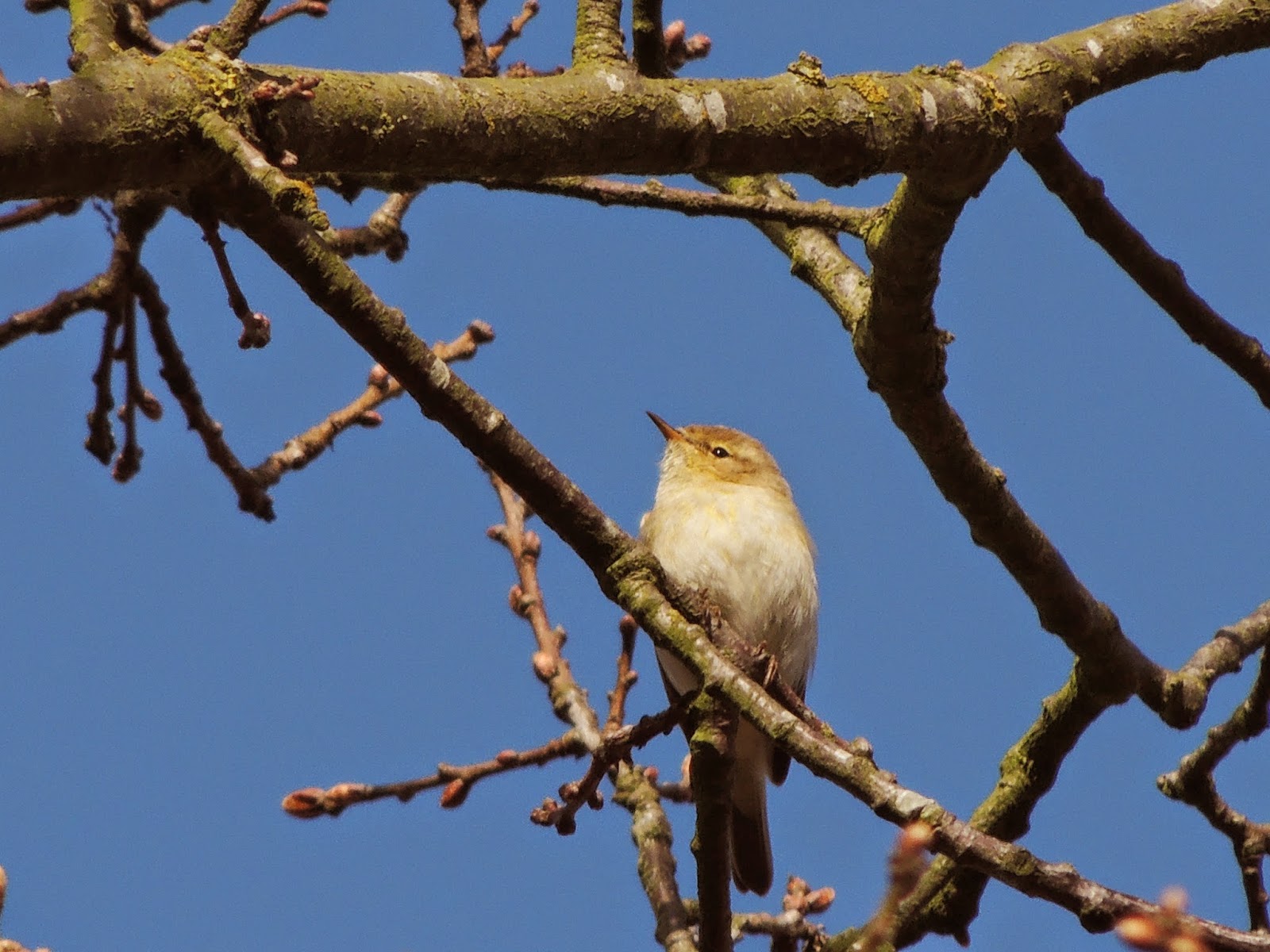 This must be the most common bird on the patch at the moment!! 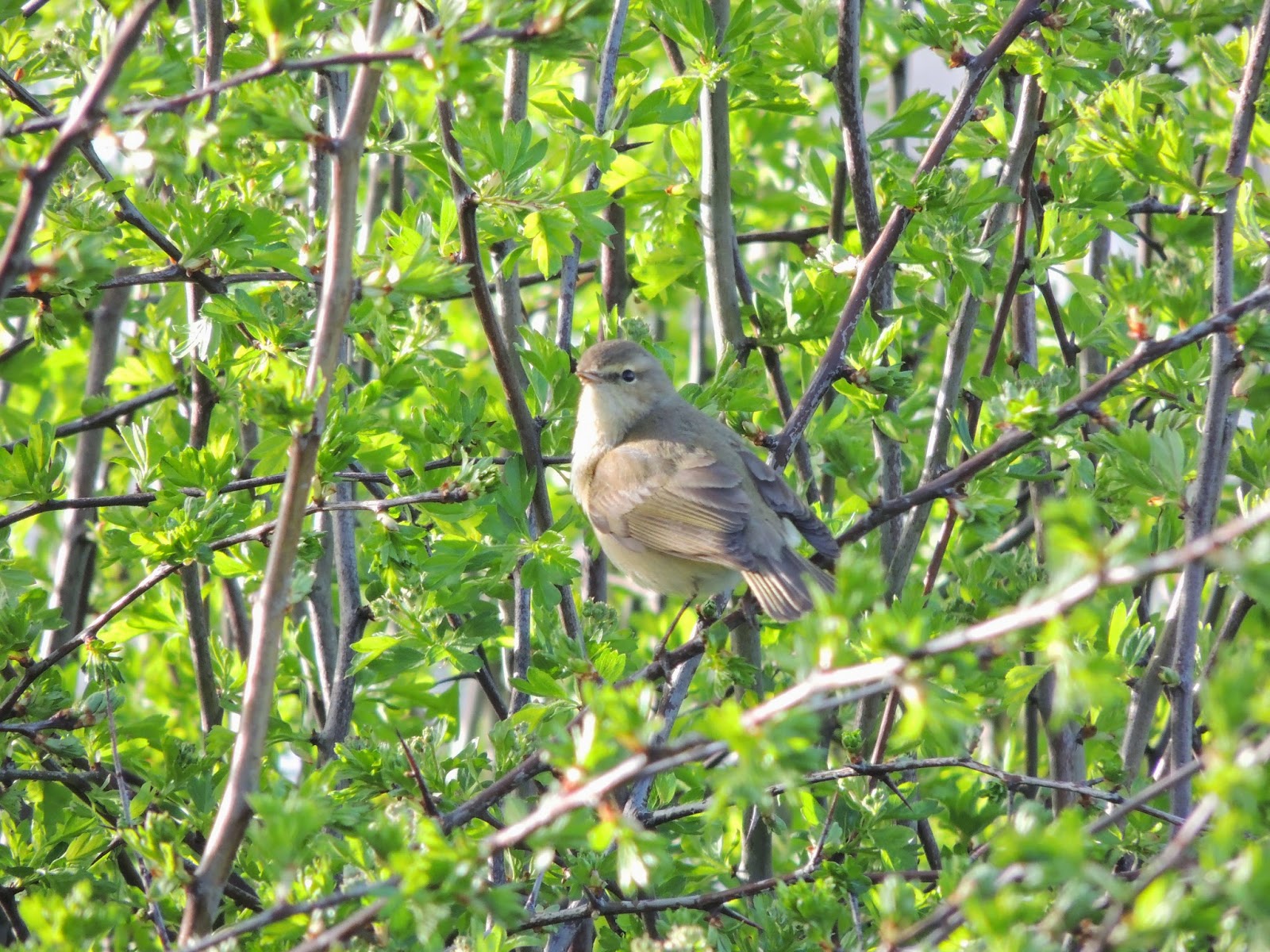 Taking some time off calling to top up on some insects. 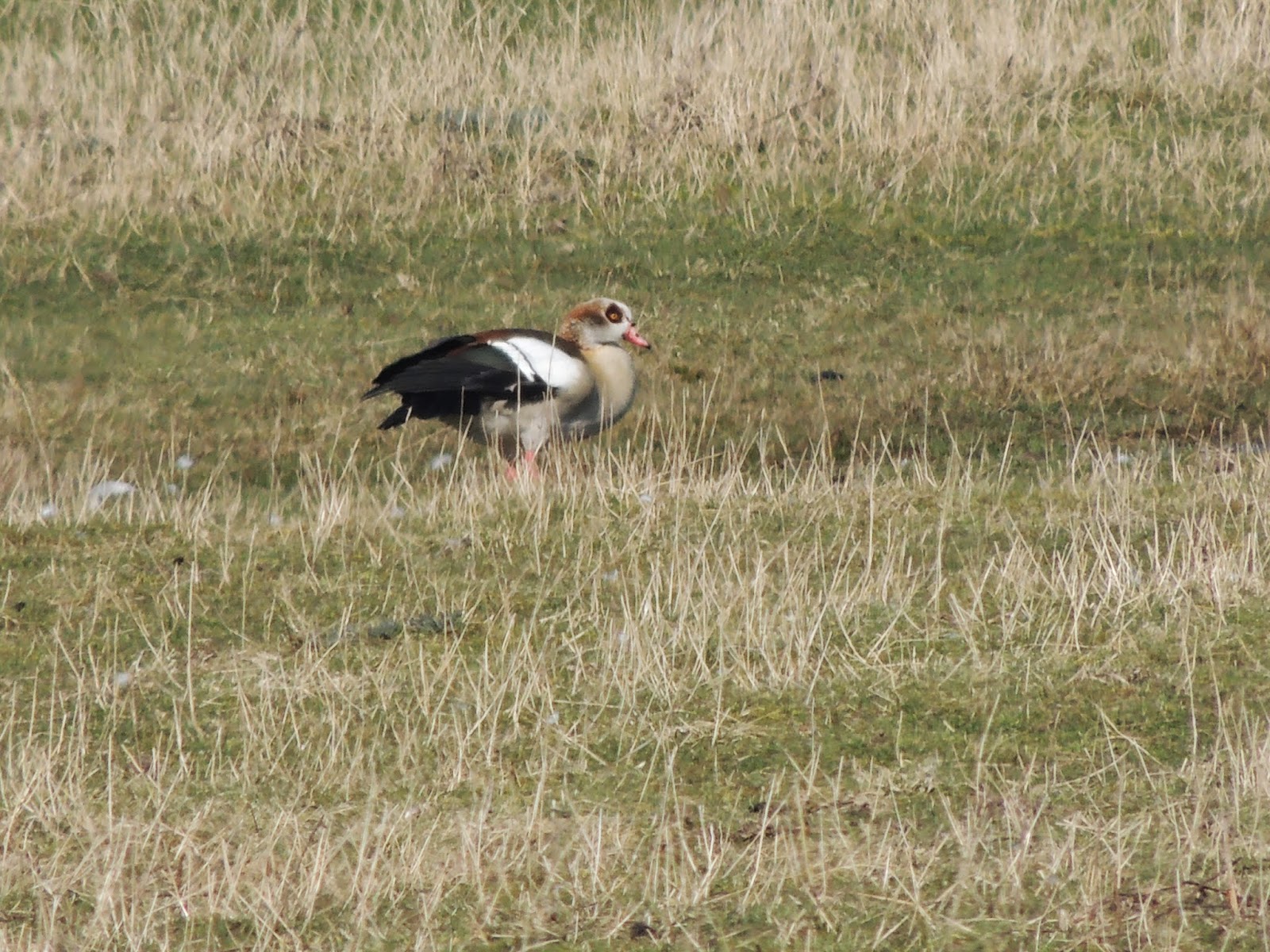 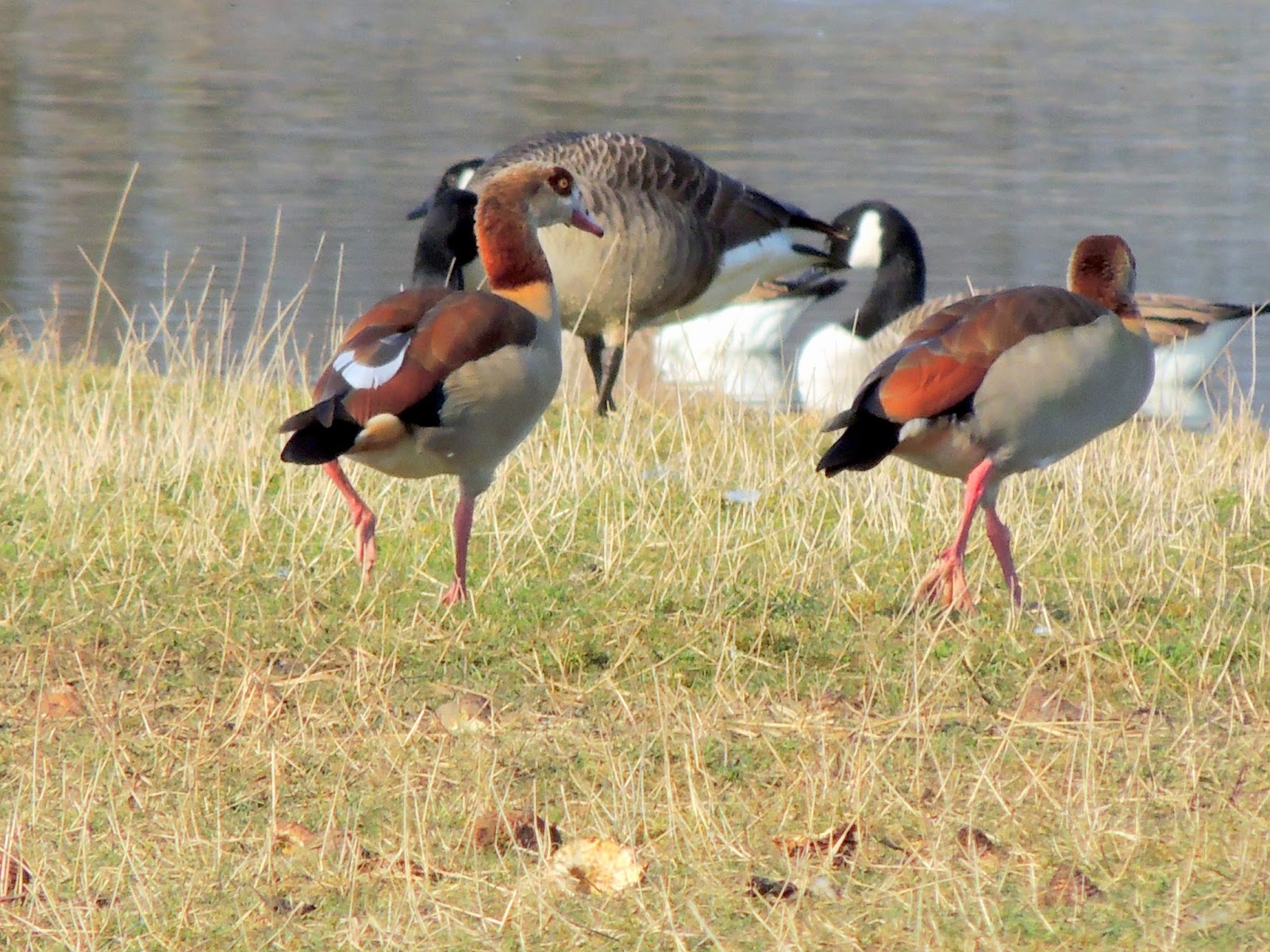 Done all his mad March stuff so just having a breather. 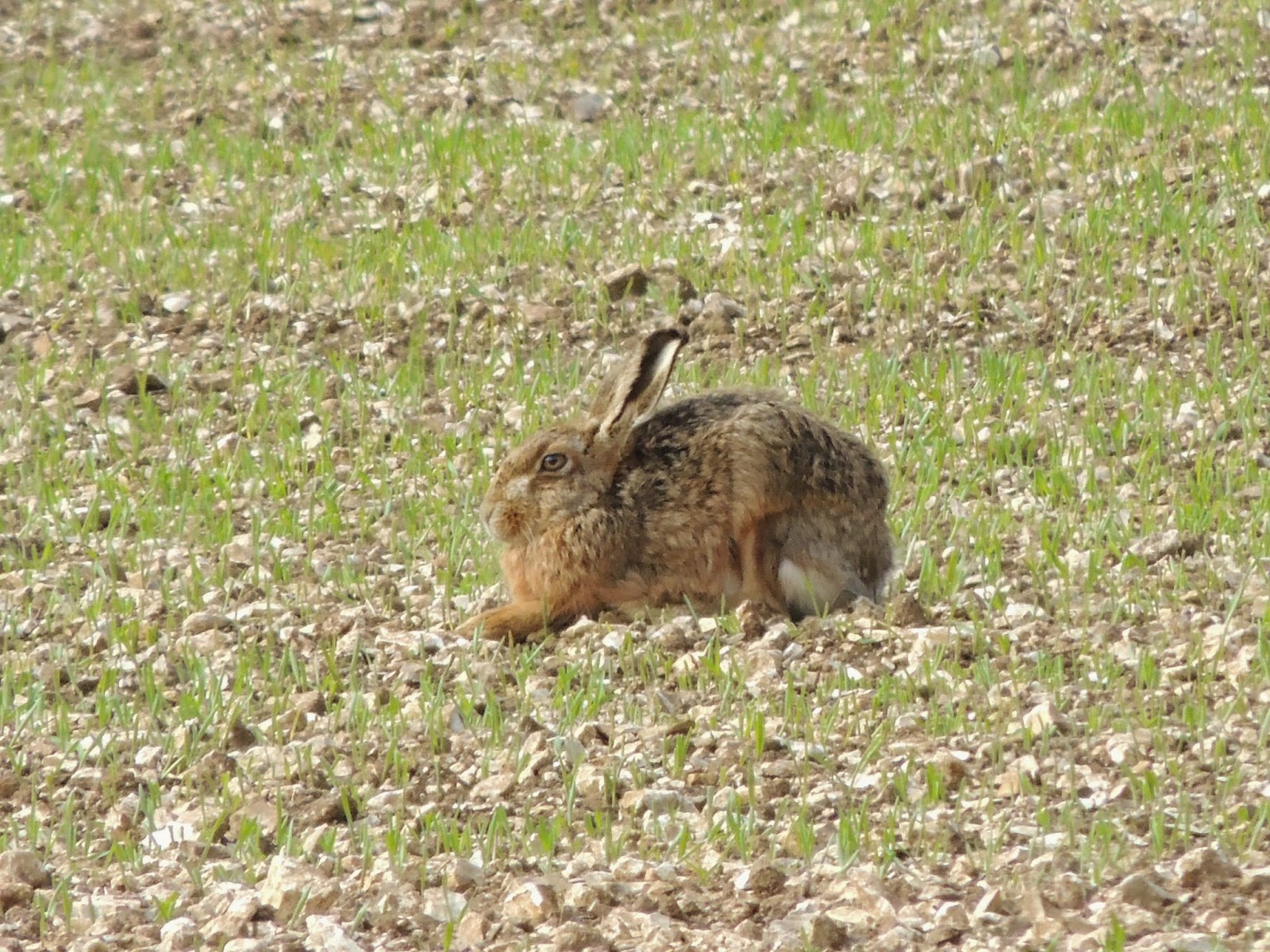 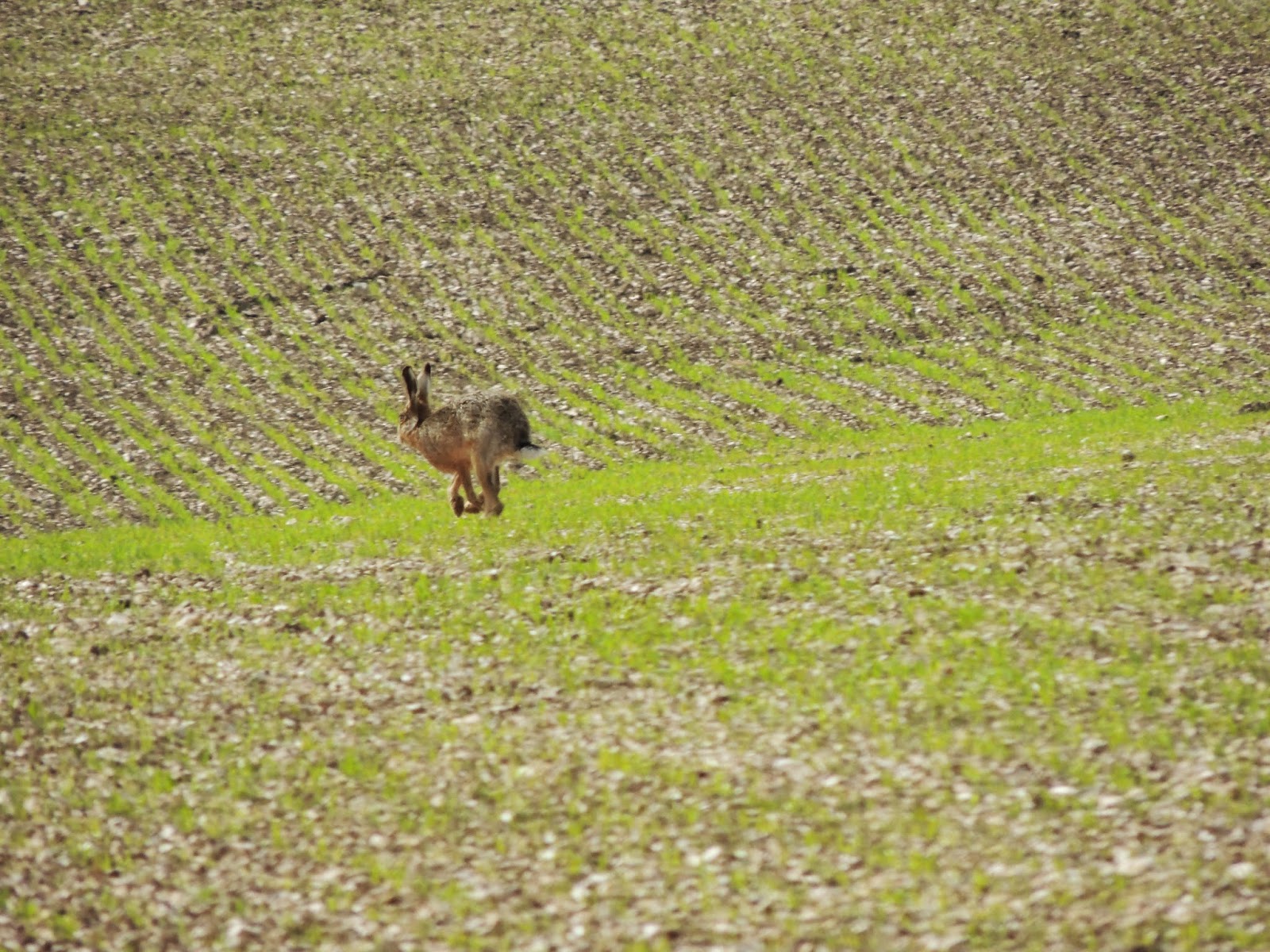 Now I was wondering why this perch had been put up some say its for Ospreys but know I can see what is really for!!!! 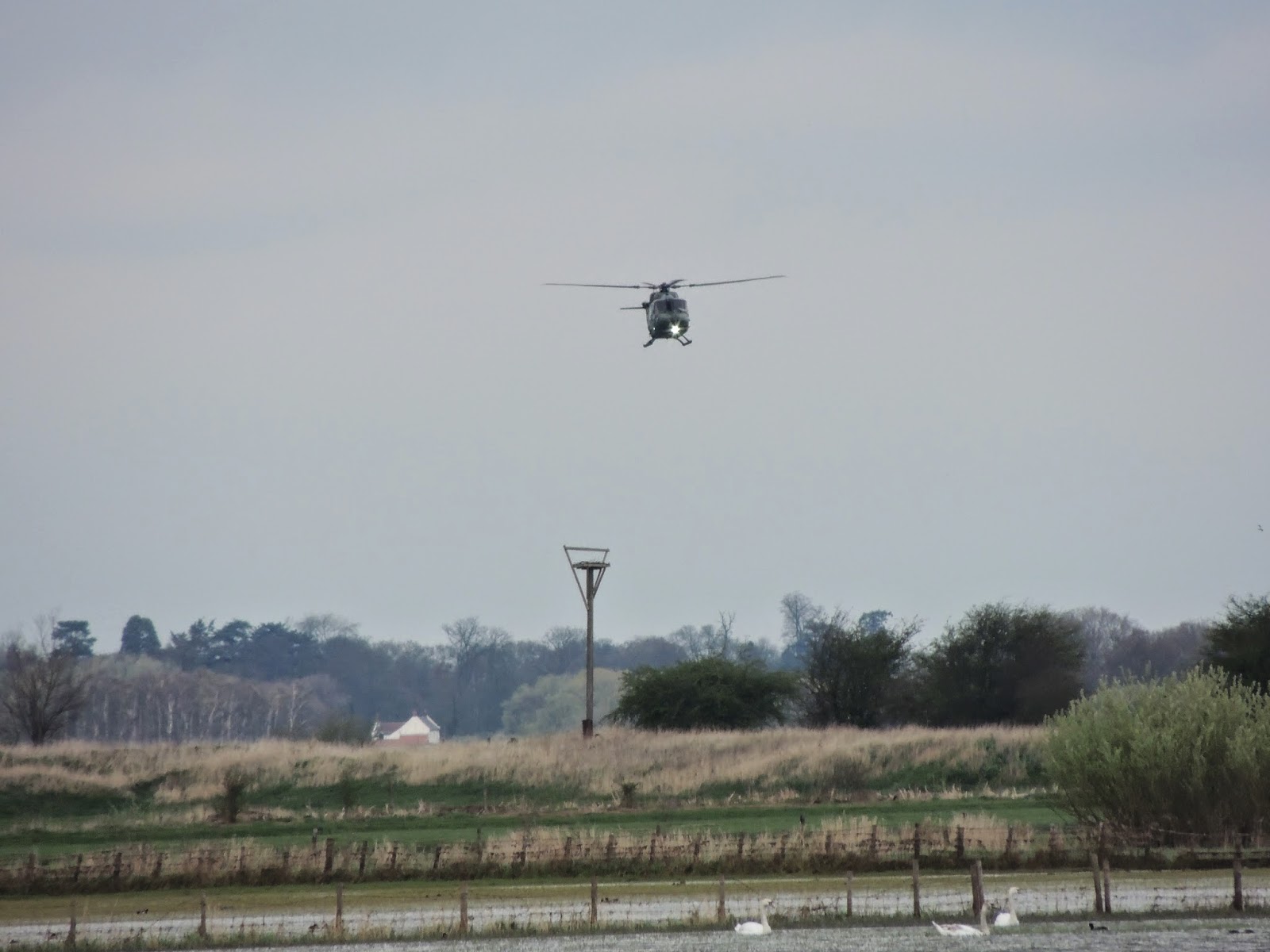 Kingfisher sitting pretty and had the bonus of both male and female on the patch. 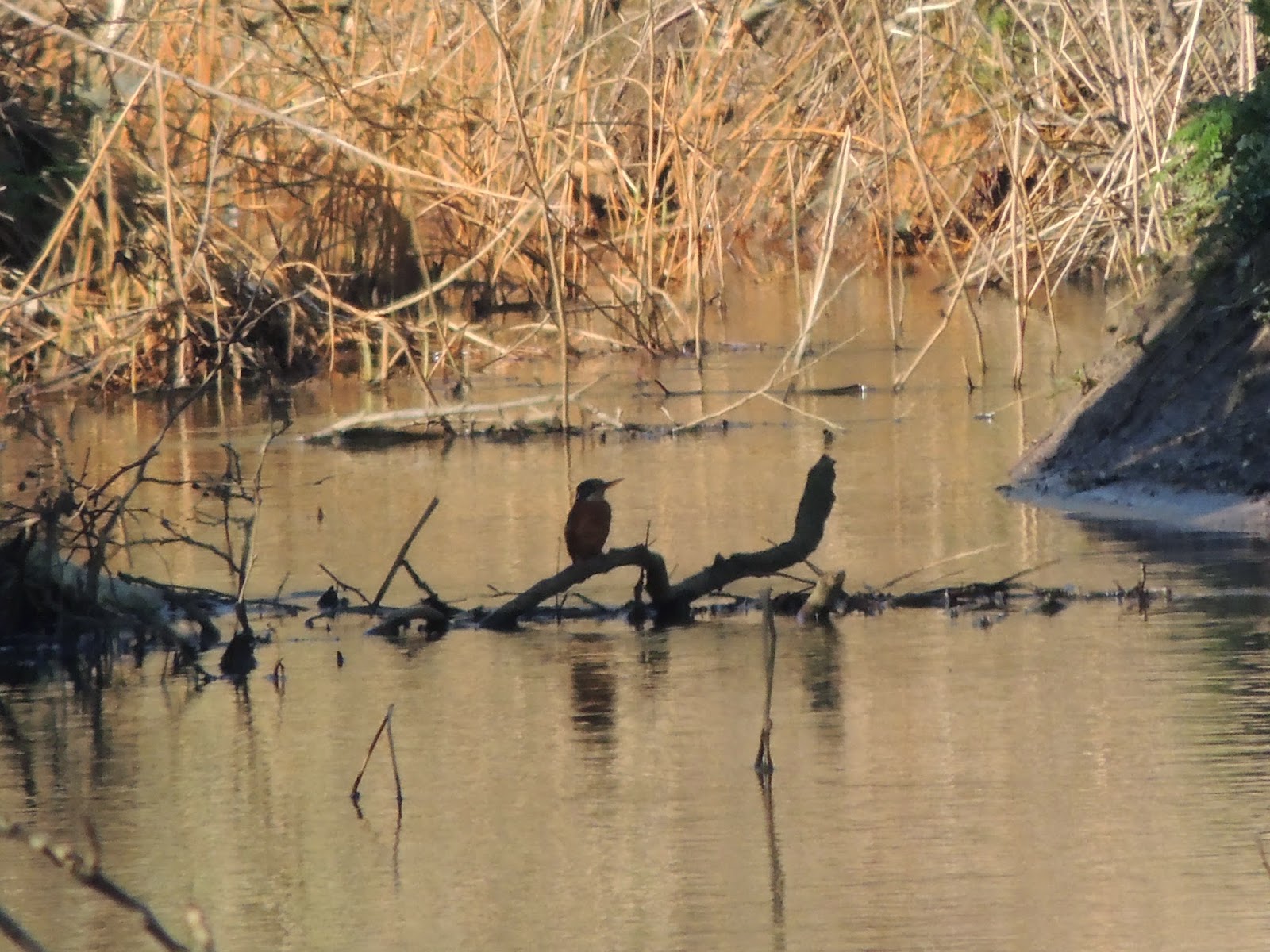 Just nice to see these Long tailed tits sitting in the spring sun. 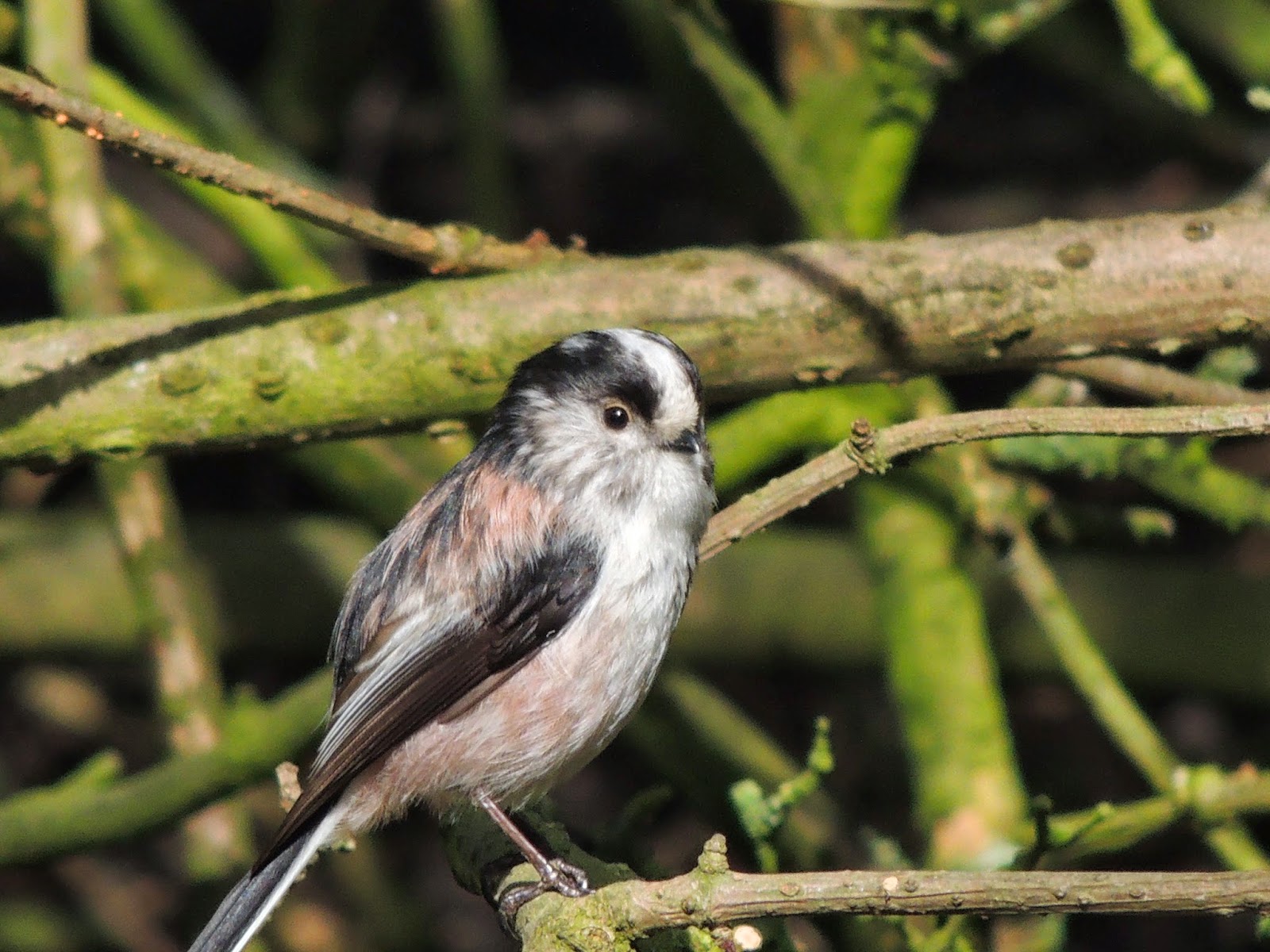 Where as all the water gone on the North Duff Carrs? 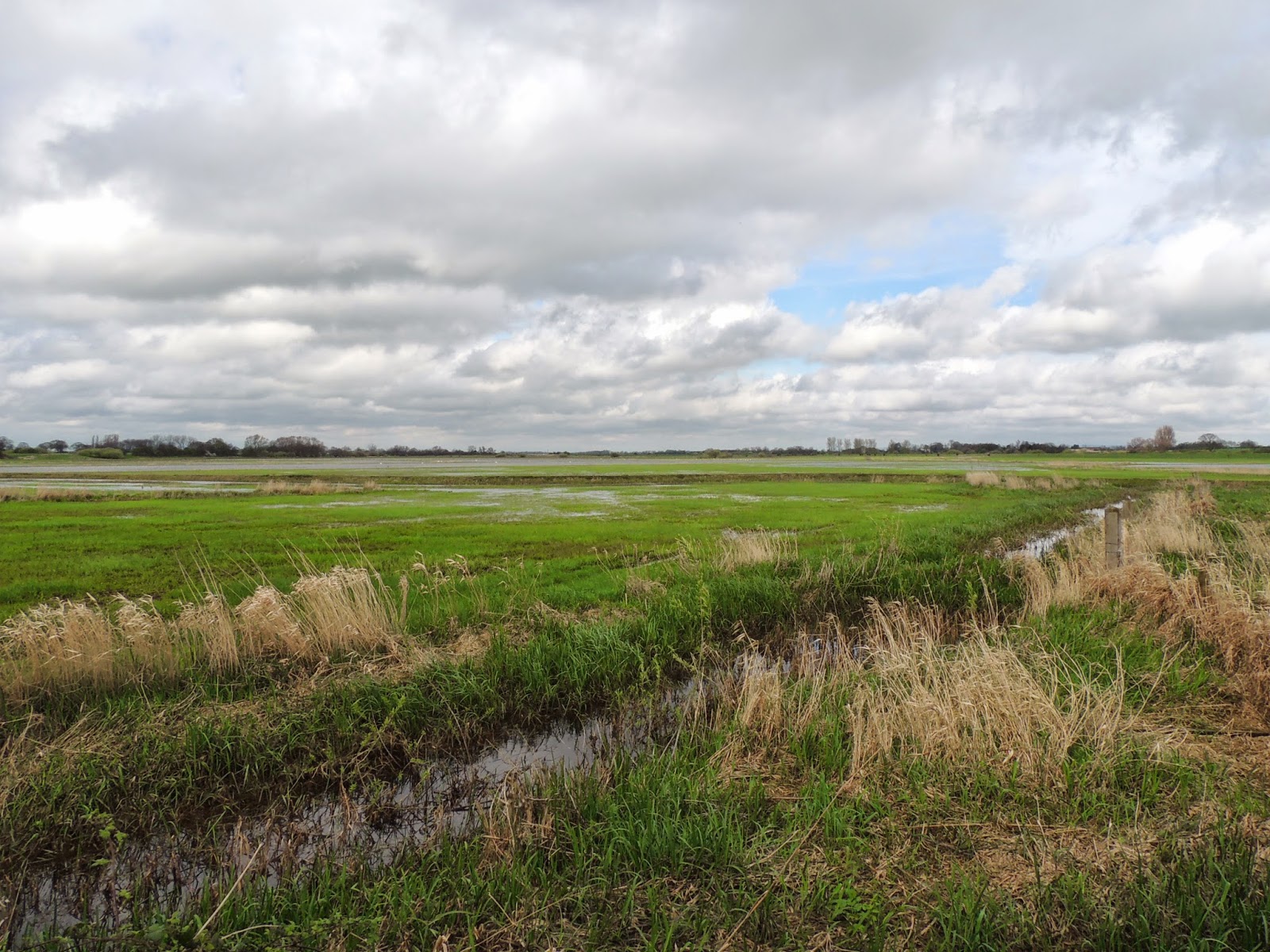 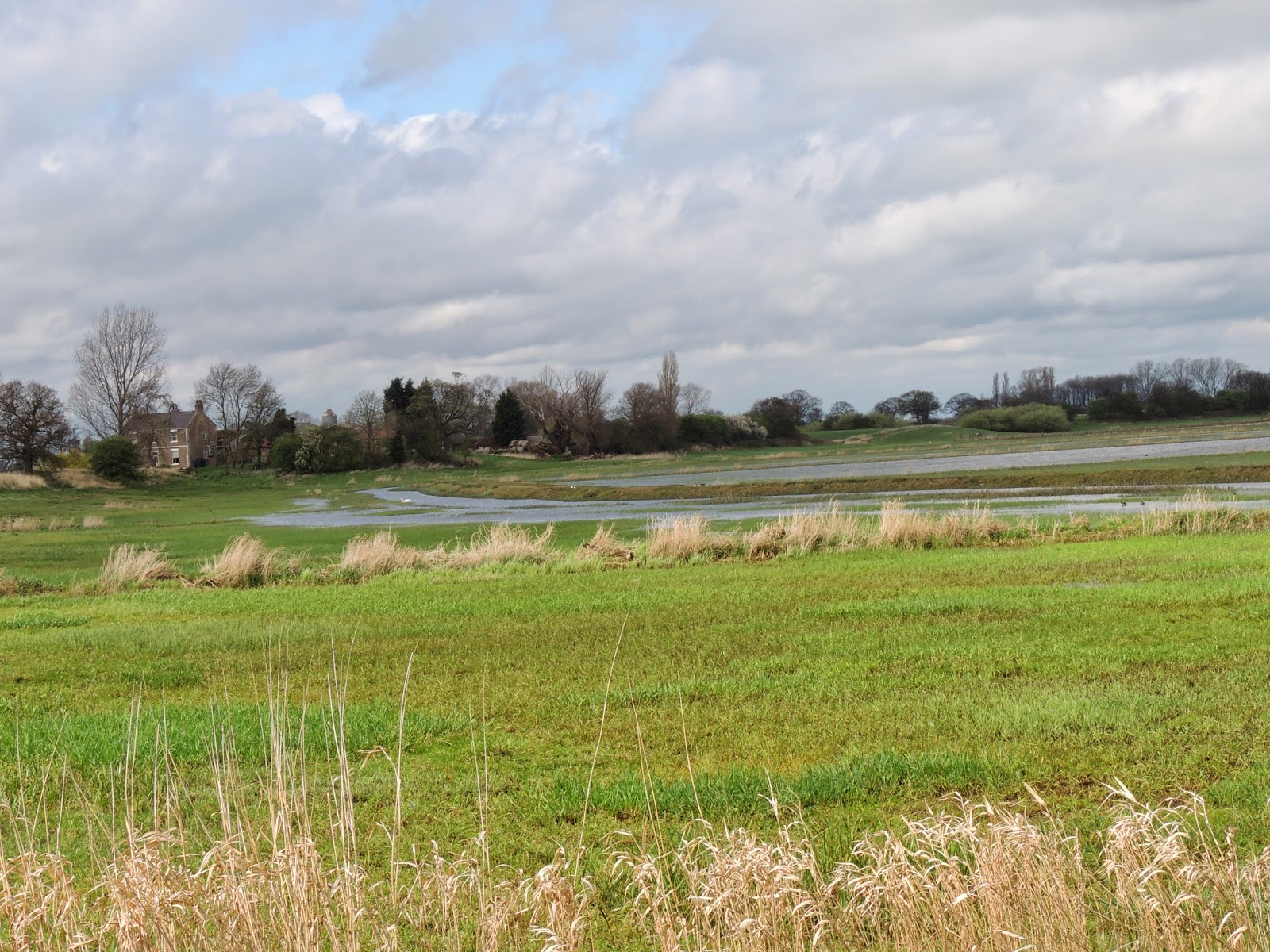 Only in England!!! four seasons in one day! 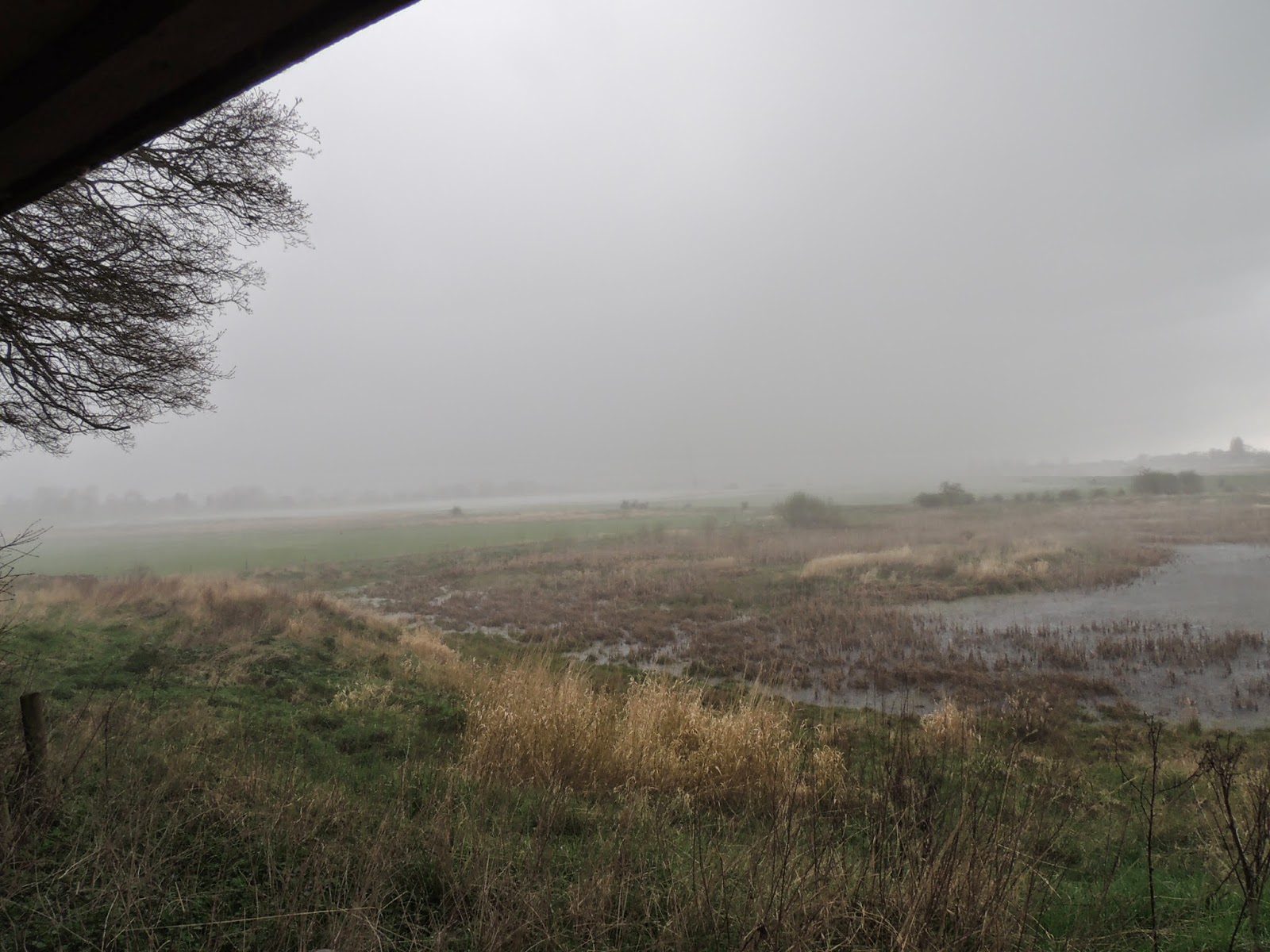 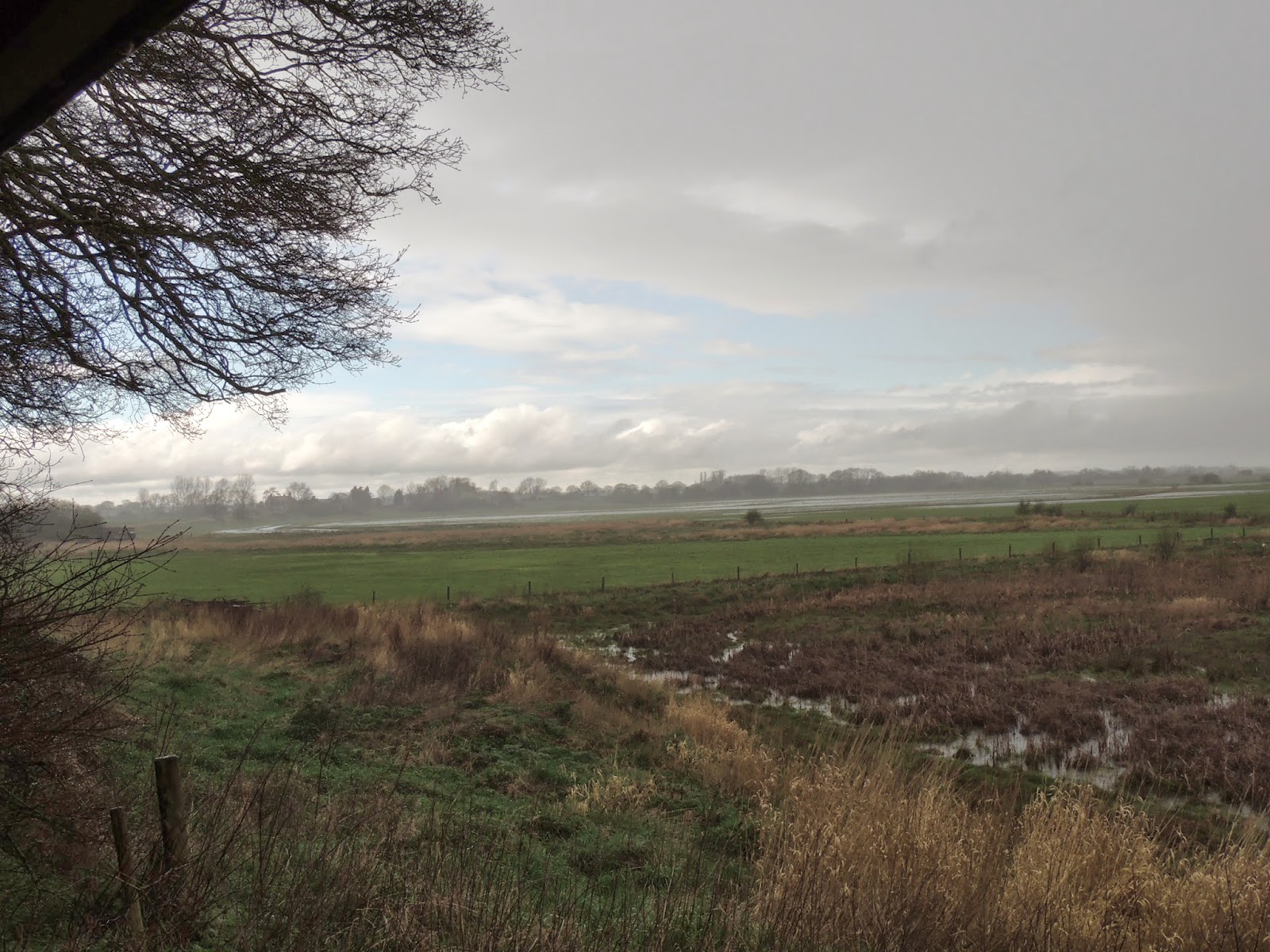 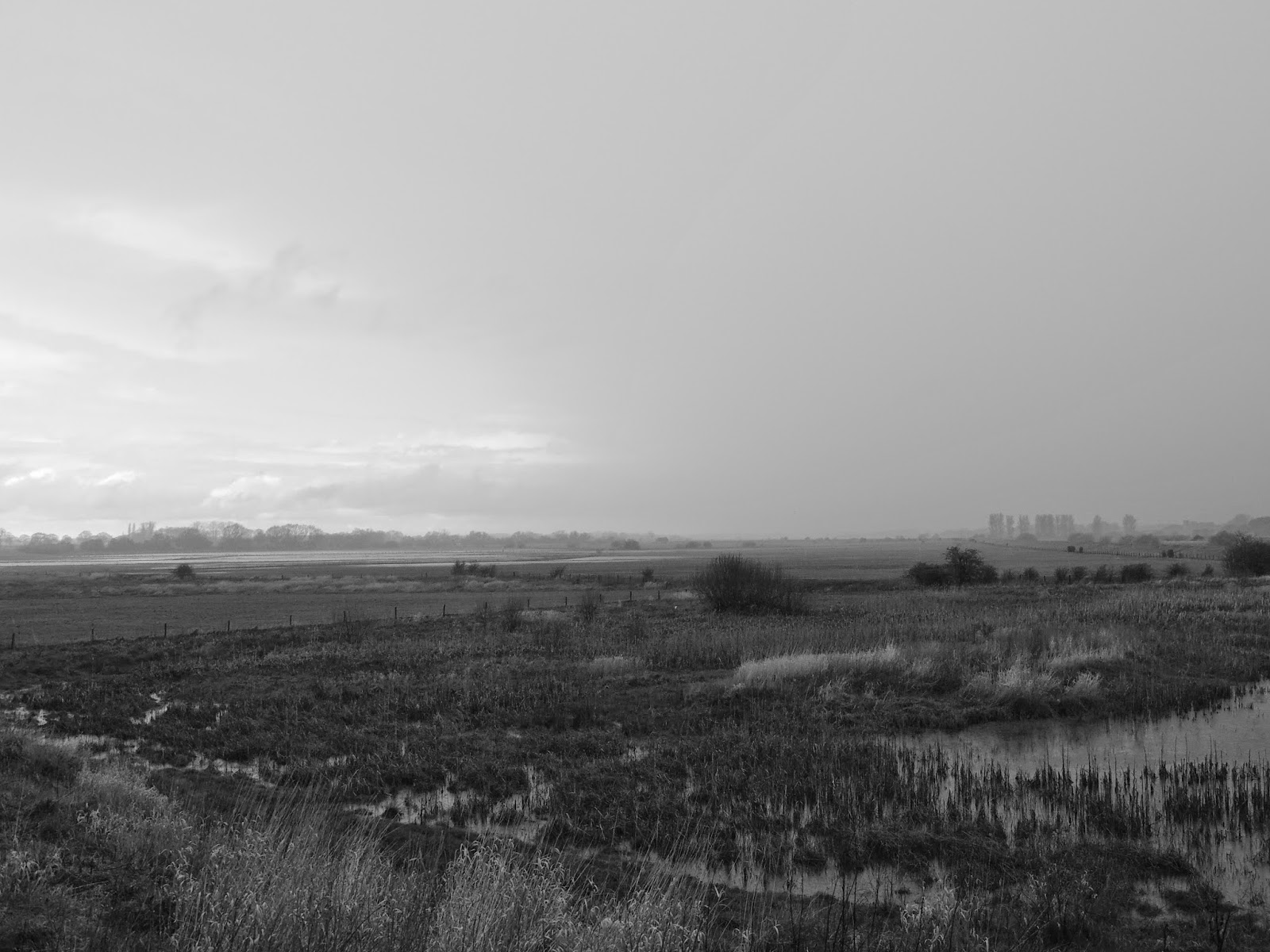 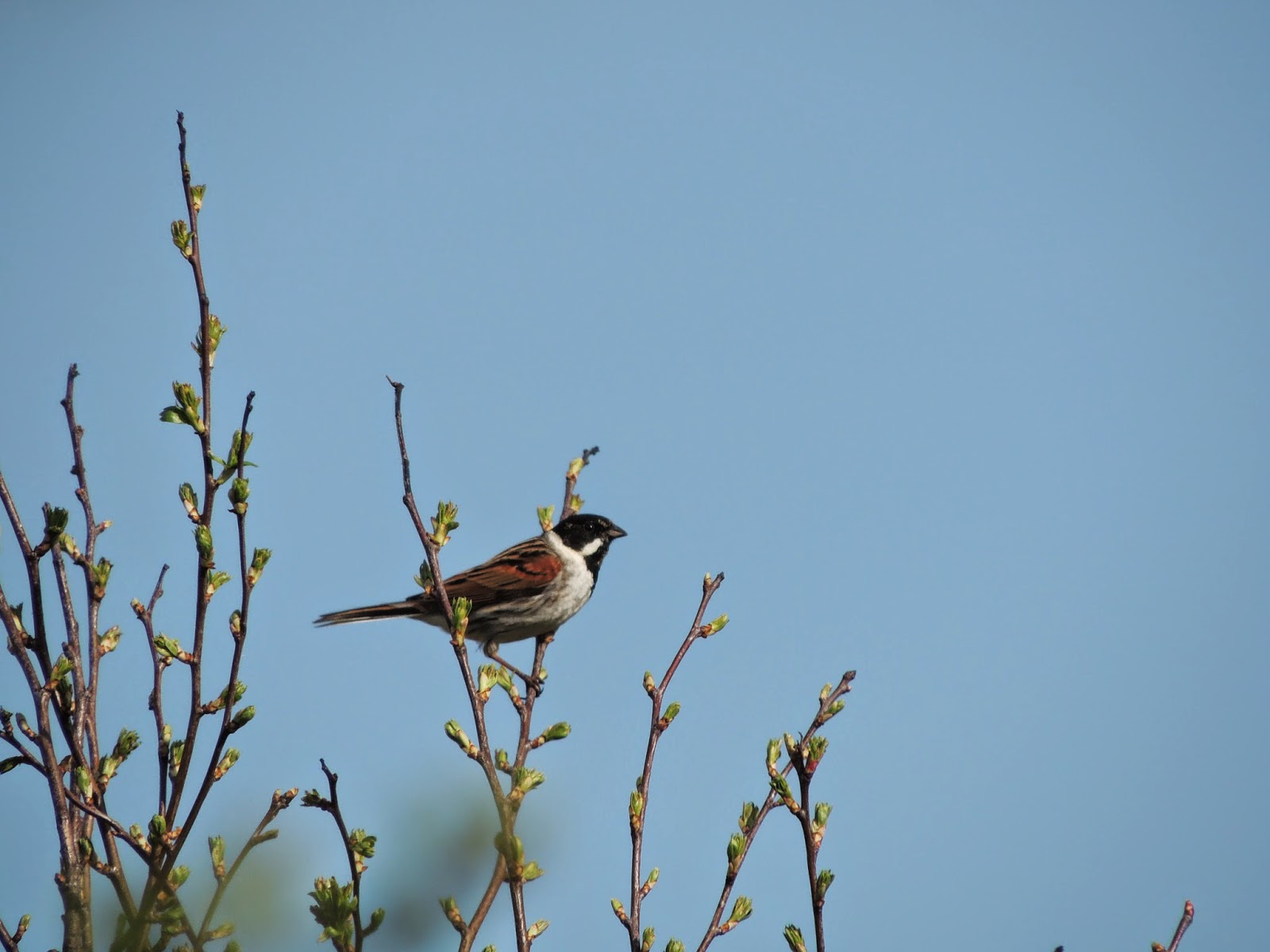 Had two treecreepers,Siskin and Chiff- Chaff all in the same tree. 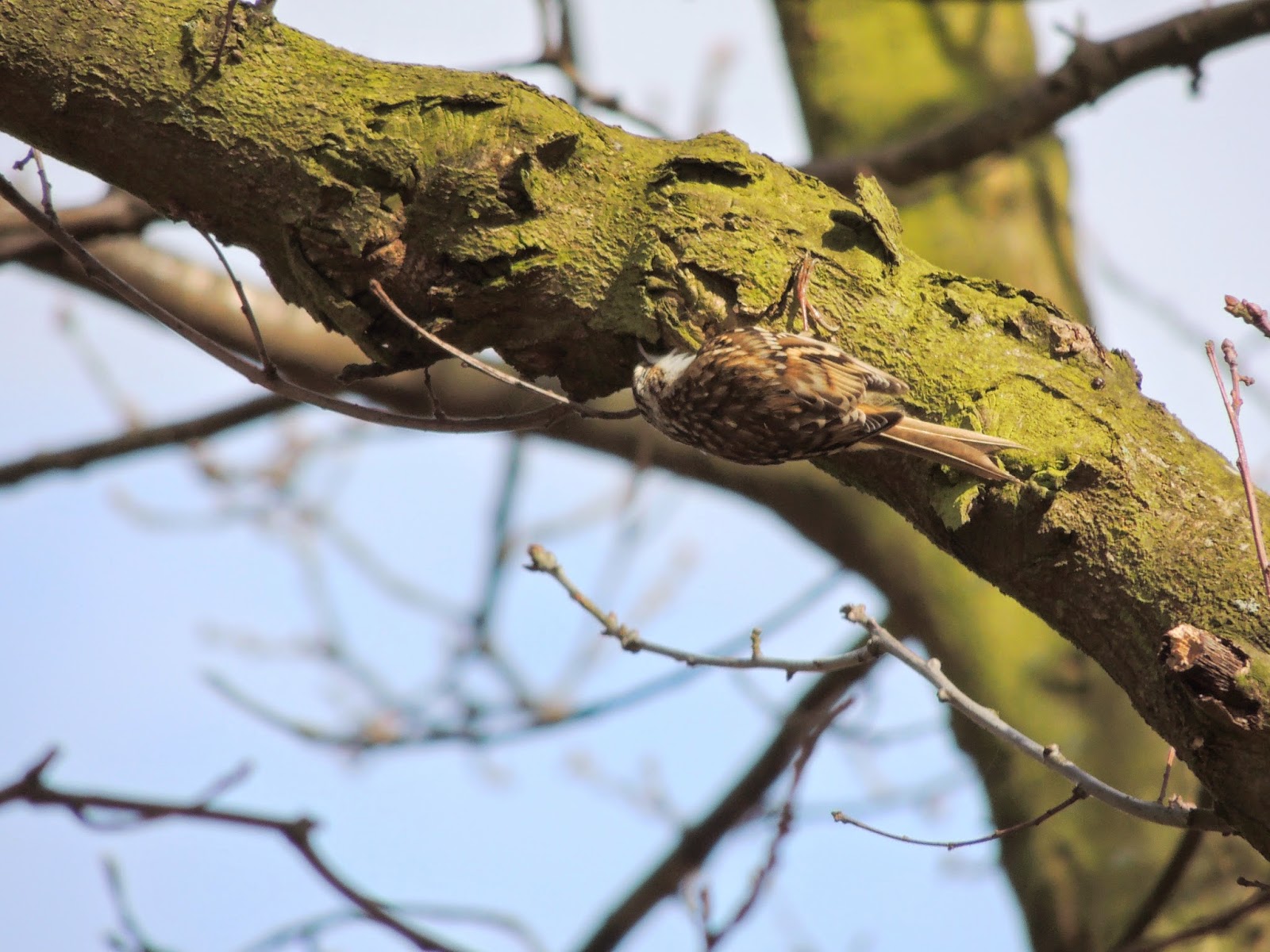 After getting Swallows on the patch (Sunday) it was nice to see these two. 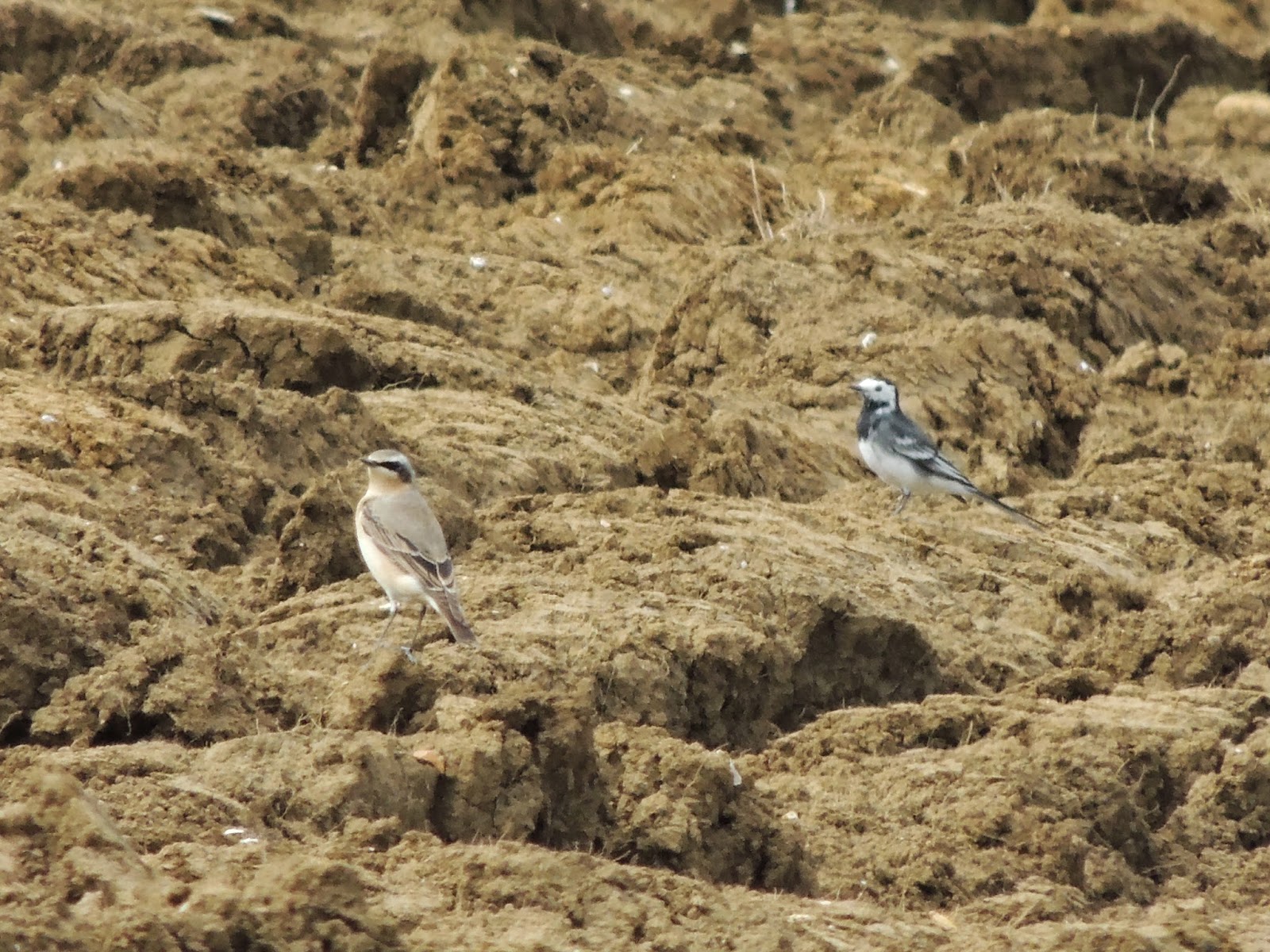 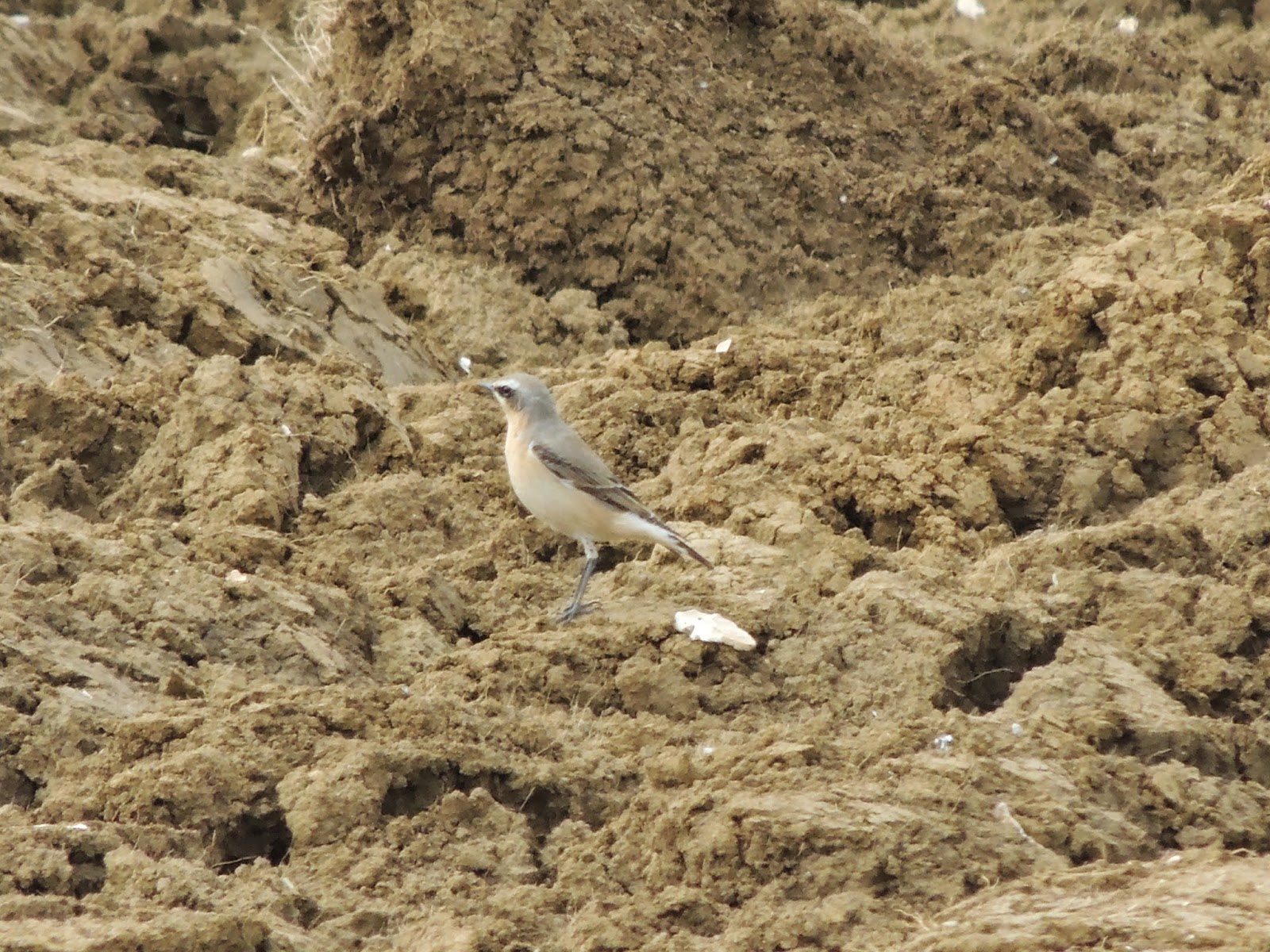 Nearly got this all white Pheasant!"* 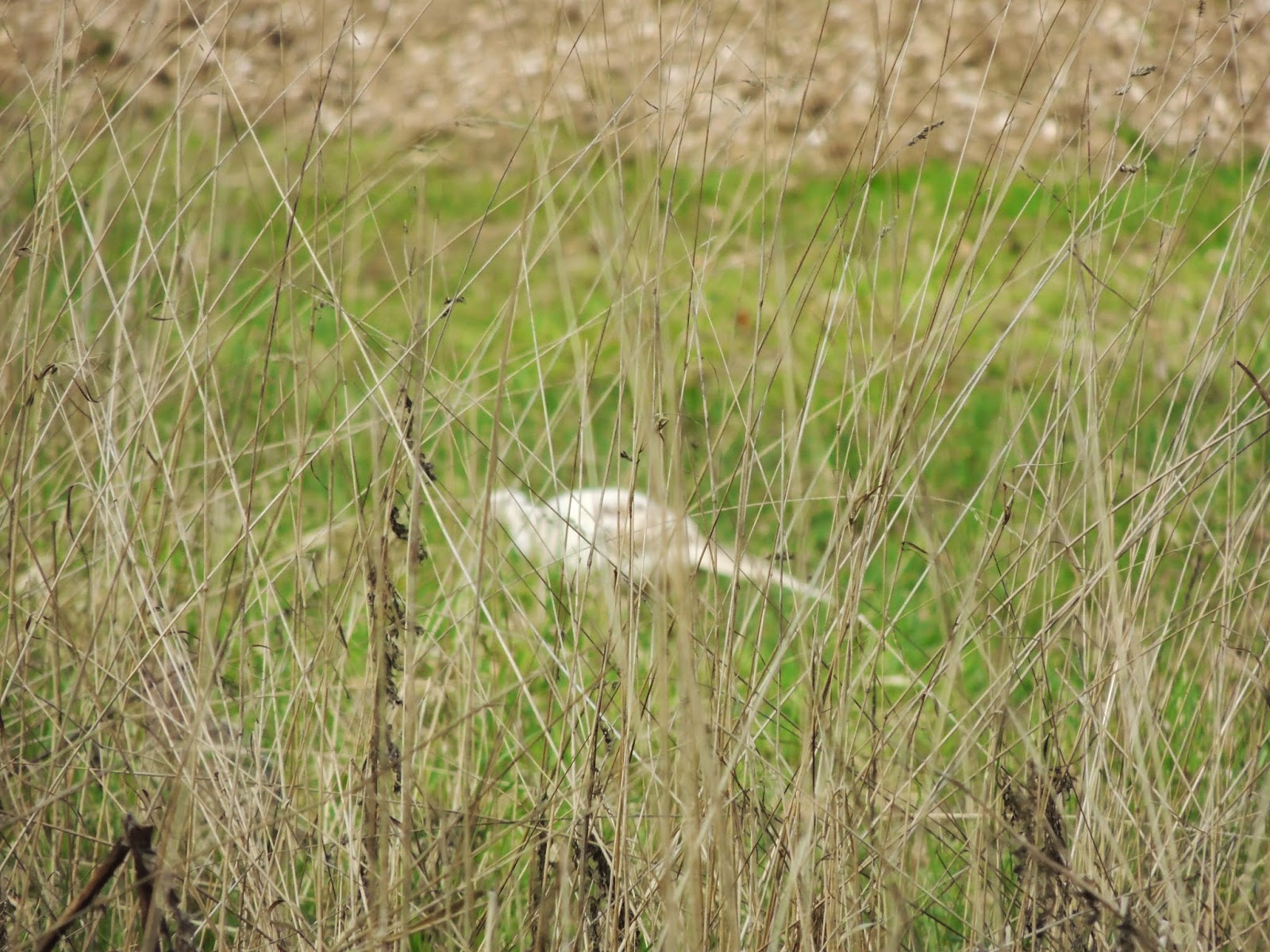 This is what the Buzzard was after over 100 Reed bunts,Yellowhammers and Corn bunts. 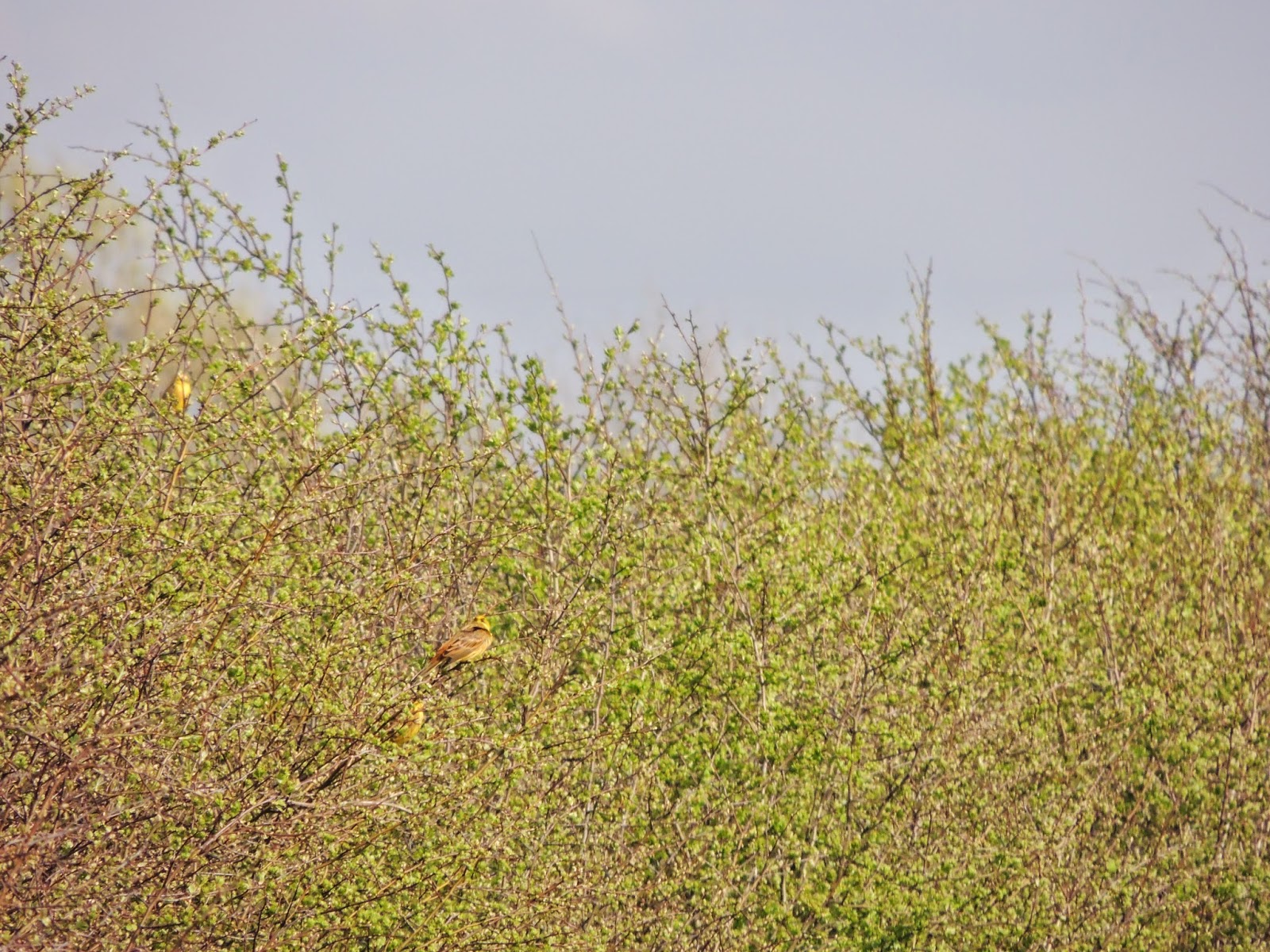