Visibility was not great and all the birds were distant. Many more swans than in recent weeks at least 70 birds and the place was awash with waders Dunlin,Golden Plover and Lapwing were by the far the most abundant.

Peregrine was flushing the birds up every now and again and a very pale local Buzzard was also keeping them on their toes.

Managed to get a quick view of a Robin which was frantically defending its territory against what i at first thought was another Robin.

But alas not it was two Stonechats a very nice bonus!!! 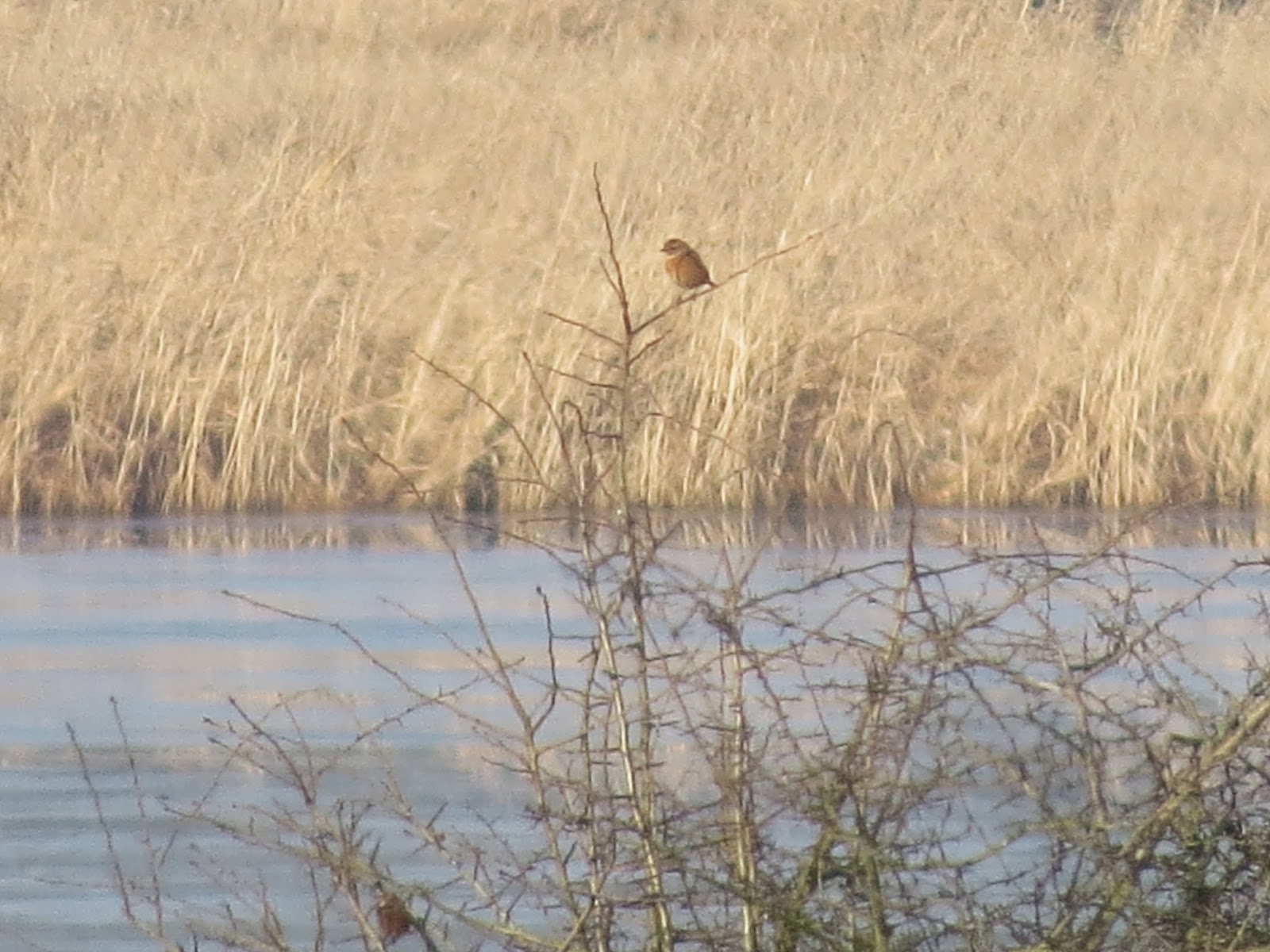 Reed bunting active as were Sparrow Hawks and Kestrels. 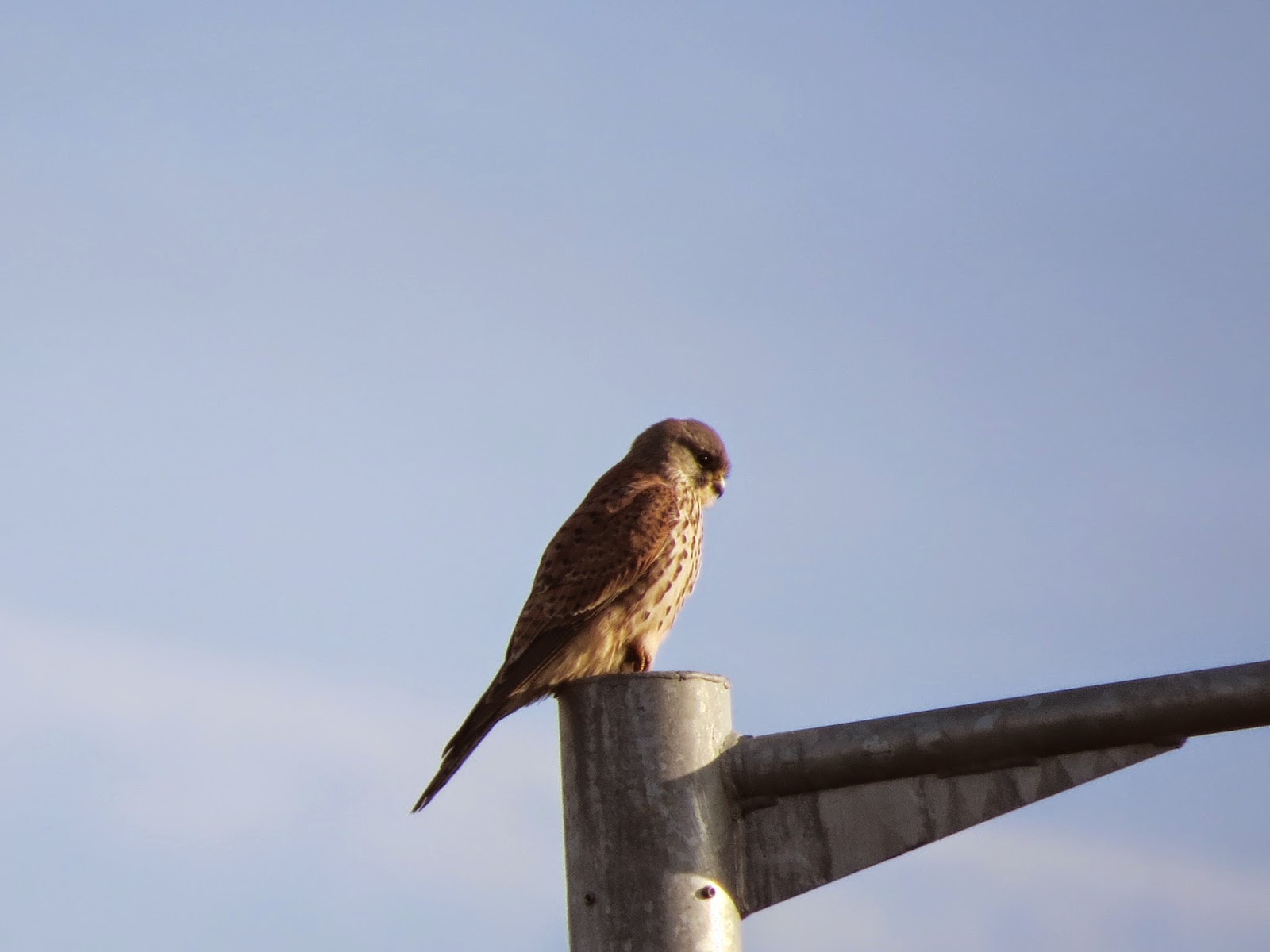 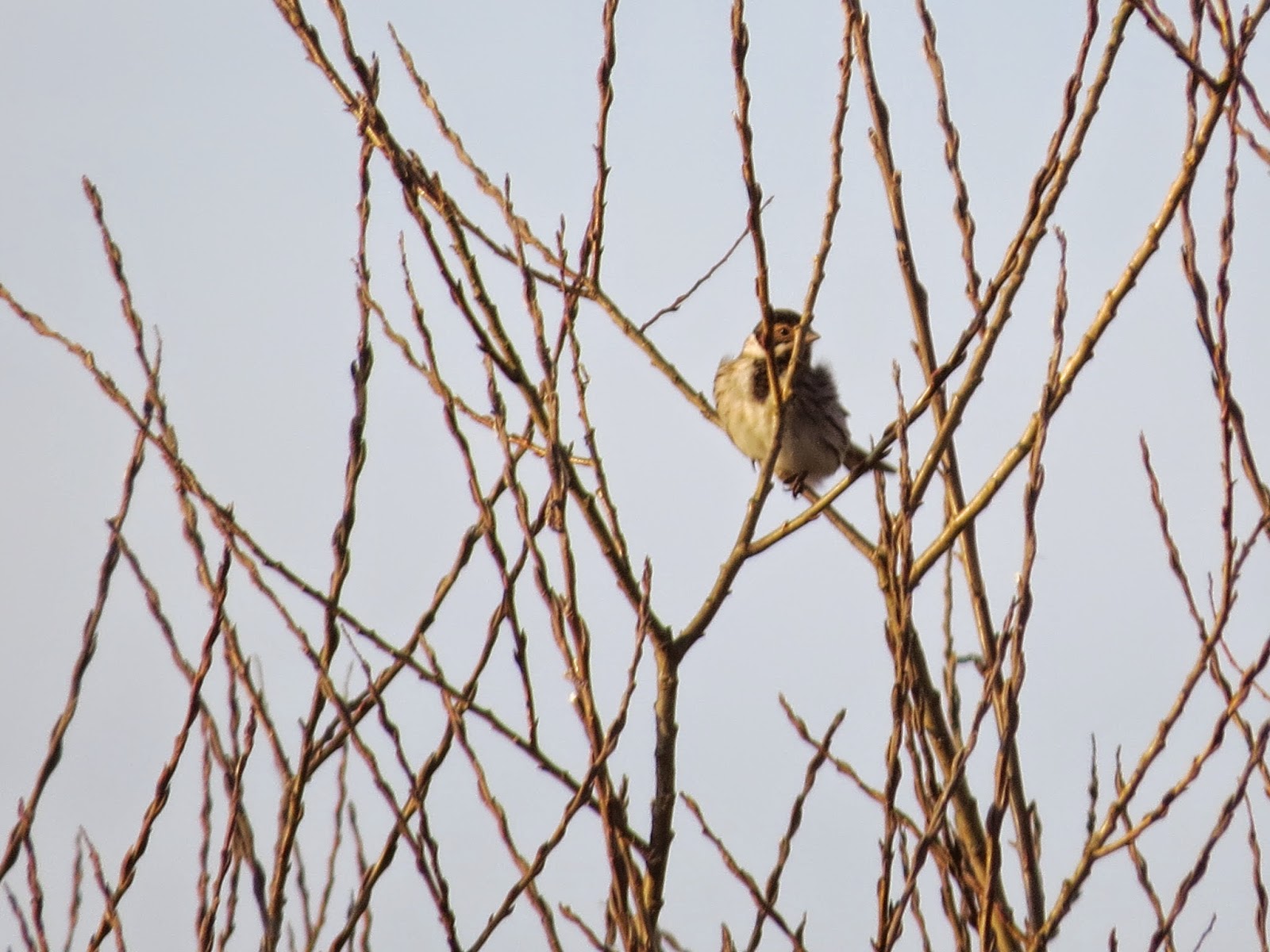 Wigeon and Teal were abundant as were a huge flock of Shelduck. Plenty of Snipe among the drainage ditches and Grey Heron patrolling.

Finally as i was about to leave one of the other birders in the hide spotted 4 Black Tailed Godwit in the distance and four Redshank.

Not a bad morning me thinks.