Decided to have a walk around in the snow this morning and it was more a case of walking and not birding.
The snow was about 5inches deep and a mixture of ice powdered snow slush and mud. 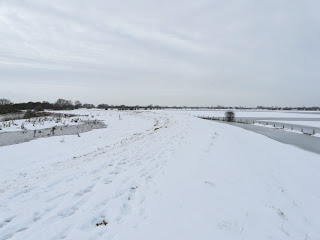 Plenty of woodpigeon as usual vocal crows and rooks with a good mix of jackdaw thrown in.
Fieldfare and redwing numbers down on recent days but still plenty about.
Yellowhammer and bullfinch in good numbers as were tits wrens robins and dunnock. 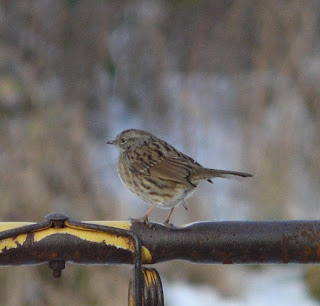 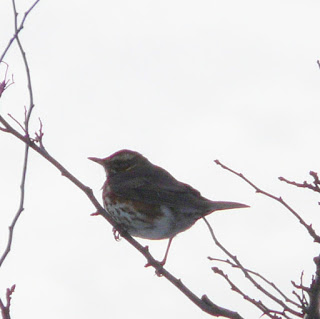 moving on the air was filled with huge numbers of geese gulls pigeons and corvids.

But in general the smaller birds were somewhat lacking. 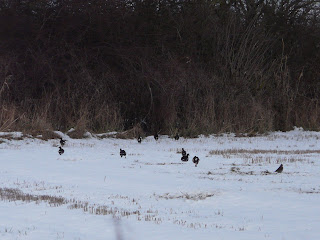 Nice to see my gaggle of comedy moorehen are still doing well not a drop of water in sight and at least twenty of them flicking around. Robins vocal as was the great tit.

At the carrs nice to see the superb job that is in progress by Craig and the team the feeding station looks great. (Cheers everyone).

Spent the last couple of hours in the GS hide and could not help but notice the constant stream of gulls going over it was literally non stop for two hours. Stacks of fowl geese and waders golden plover flyby (12) and snipe numerous. Sadly lots of shooting activity. 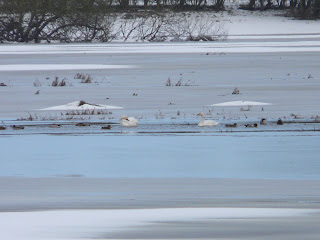 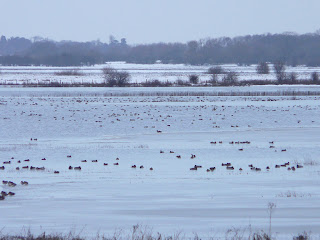 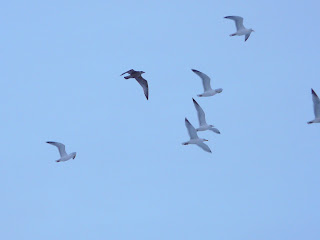 Where are they all going????
Finished off with a nice Barn Owl flypast and a Tawny owl calling from the trees. 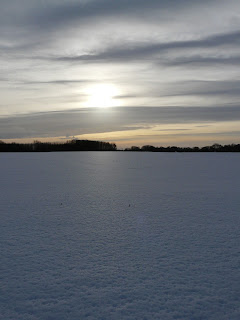 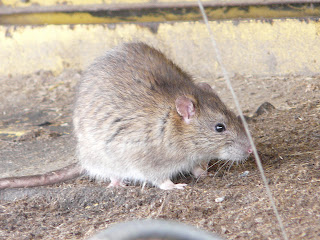 Not at the carrs just in case the LDV team are looking.