Snow gone but guess what happens when snow melts. 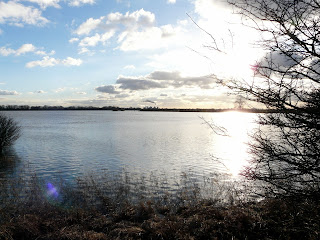 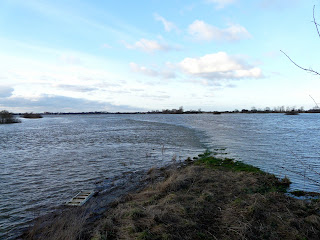 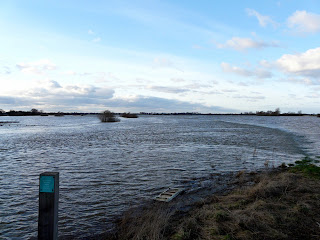 The Derwent has well and truly burst its banks and the wind is making the temperature feel 3-4 degrees lower,
Plenty of birds around all the usual suspects Lapwing,Wigeon,Teal etc
Had a quick look around the local paths and came across a large flock of mixed birds (100+) consisted of mixed sparrows Dunnock, Chaffinch, Redpoll, Siskin, Brambling, Yellowhammer, Linnet, Corn Bunting,Greenfinch, High above a female sparrow hawk was giving as good as it got with a single corvid. 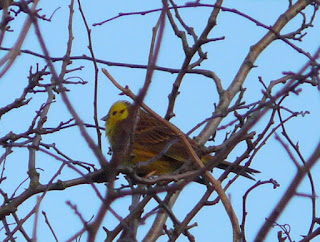 Fieldfare in good numbers as were Redwing. 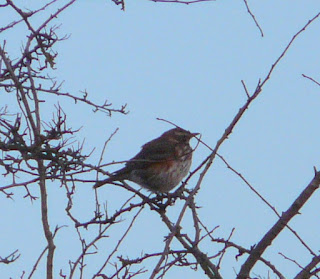 20+ Long tailed tits were busy in the hedgerows and a single GSW was calling from the top of a telegraph pole.

A huge flock of golden plover and lapwings were noted at least 150 birds in the local fields.Rooks numerous as were the local pheasant and partridge populations. (over spill from the shoots??)

Will be back out tomorrow for more.